Mexico City.-The former president of Mexico, Felipe Calderón Hinojosa presumed on Sunday on social networks, that Free Mexico already exceeds more than one hundred district assemblies and that it will meet the requirements to become a national political party, because they will be who lead citizens in the face of the abuse of power in the 2021 election.In his Twitter account, he claims that the organization of Calderón Hinojosa and his wife Margarita Zavala, former independent candidate for the Presidency of Mexico, has already surpassed 80 thousand affiliated throughout the country and have 70 other assemblies scheduled, only in the month of October.

On the social network, the Michoacan politician wrote the following message: «More than 100 assemblies of @MexLibre_!! Thanks to thousands of volunteers across the country, Mexico will have the citizen participation platform it needs. Free Mexico will be the citizens’ party in the face of abuse of power. Let’s move on! #Las100deMéxicoLibre». He also explains that with this trend Mexico Libre will be complying at the end of the year with the requirements established by the election management authority to obtain its registration as a national political party.
He assured that they have four thousand 700 accredited women and men, who serve as auxiliaries, their organization has managed to collect the affiliations of Mexican citizens in all entities, through the official App «Support Ciudadano-INE». The former Mexican staff ruling that without the use of public resources or client structures, Free Mexico advances to achieve the goal of consolidating itself as a true political choice, which they consider the country needs and a real alternative to the elections 2021. Recently, the former President of Mexico, Felipe Calderón Hinojosa was caught on October 4, while walking through a bar in the city of Campeche to the rhythm of reggaeton, where attendees observed him very smiling and agreed to the requests of the young people who asked him to take selfies in line. The Michoacan politician sported a white guayabera, was happy and watched what was happening inside the bar, from the strobe lights to showing that he distracted the music that enlivened the establishment. The images were recorded by customers who were in the bar area of the city, where the representative from his arrival caused a stir in the Odyssey Cantina-Bar, which according to the publication of Proceso, is located in the tourist area of Campeche. 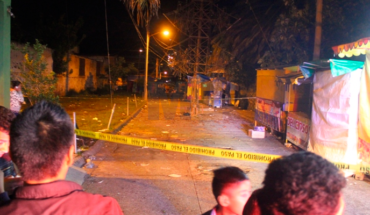 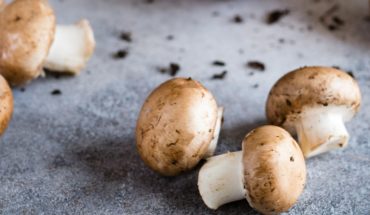 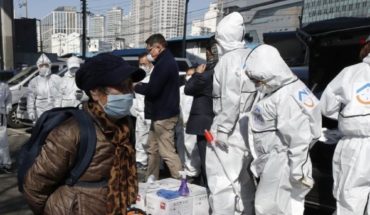