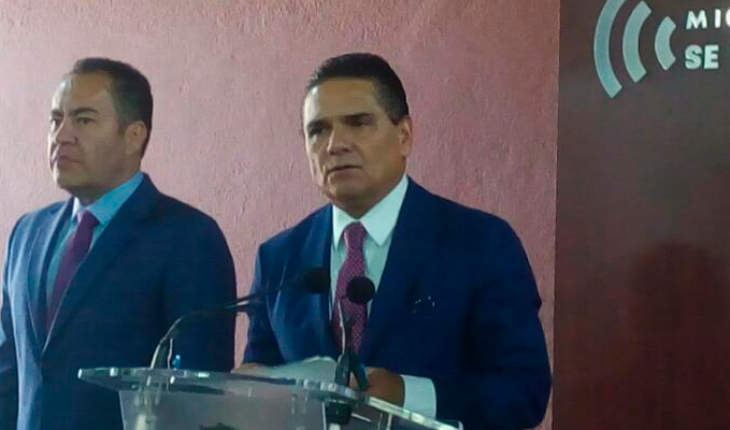 Morelia, Michoacán.- The governor of Michoacán, Silvano Aureoles Conejo assured that the community of Urapicho in the municipality of Paracho is in tranquility and denied that there is an arms uprising by its inhabitants.
Around the media’s publication on the survey of commoners, the state representative said that the information was misrepresented, as the rijos are relatives of a person arrested by the State Attorney General’s Office of Justice (FGJE).
The information that was published was that inhabitants of that community took up arms to defend the municipality, in response to the fatal result of a child and a man, during an attempted assault on the wagon, a fact that Aureoles Conejo regretted and denied that it is related with what happened in Urapicho, as he reiterated that there is no relationship.
«Ignore the gossip, they were the relatives who went to claim his detention. These are totally different things from this unfortunate fact.»
Around the president of Paracho, José Manuel Caballero, who was deprived of his liberty by supposed comuneros, the governor reported that he was released during the early morning, so he reiterated that the situation in Urapicho is in peace. 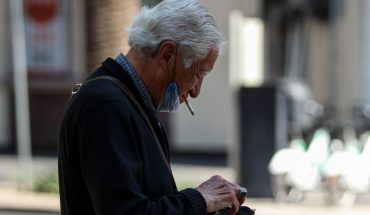 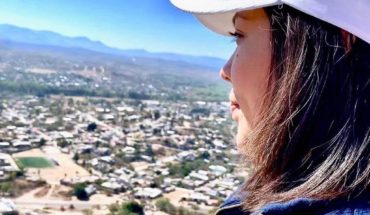