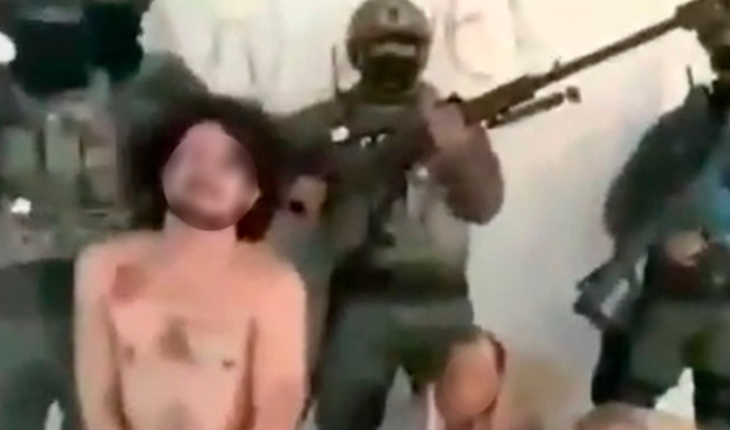 Photography/Capture
Mexico.- On social networks circulates a video that has already been censored on several platforms, by the level of violence, in which it is observed as men who indicate to be part of the «Troop of Hell», armed arm of the Northwest Cartel (CDN), decapitate three subjects alleged members of the CJNG.
«This happens to me as an asshole, for wanting to spend money on the old man who works for the Jalisco Next Generation Cartel,» he says of one of the three men who alook in the recording, his torso naked, while a man in uniform puts a knife around his neck.

The man also makes threats against the leader of the CJNG, Nemesio Oseguera Cervantes, aka Mencho: «The New Laredo Cartel are cocks and they detected me before they get to their place, also you will be detected Mencho, and they go after you » prick edify old stinking, one of these days they will come to you.»
At the end of the message, the man in uniform begins to behead him and, later, another of the uniforms pulls out an axe to dismember the three detainees.
The video concludes by showing the three dismembered men as one of the uniformed men shows his head.
The cjng’s alleged hitmen appeared in Camargo, a municipality of the Chica Frontier controlled by the Gulf Cartel.
Source: Process – THE MEXA MX 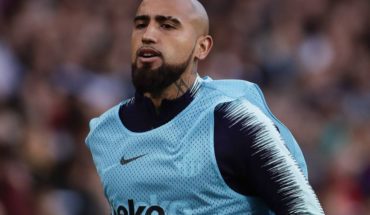 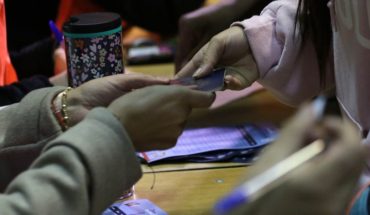