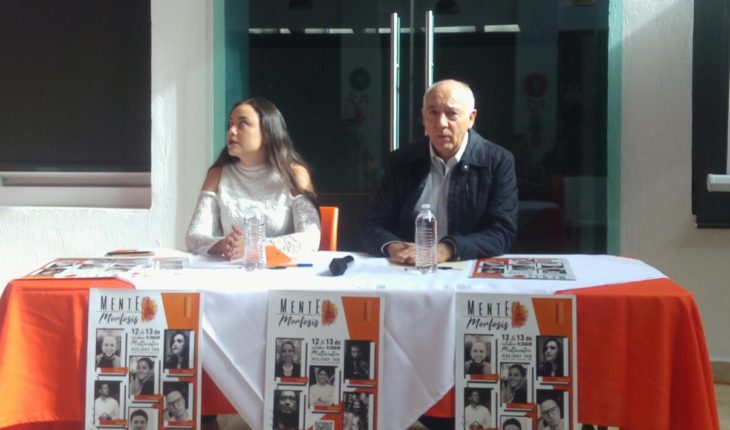 Morelia, Michoacán.- The Citizen Movement party in Michoacán, through the Youth Delegation, will hold the event called «Mente Morfósis», focused on the youth population, with which it is intended to encourage this sector to generate a change within the Policy.
In a meeting with the media, the organizer of the meeting, Andrea Orozco pointed out that this type of event seeks to give a twist to the classic politics that ends up boring the youth sector and creates apathy to issues that are important as the undertaking women in politics, climate change, drug legalization, technology disruption, among others.
For his part, the state leader of Movimiento Ciudadano, Manuel Antúnez Oviedo, ruled out that Mente Morfósis is a strategy to recruit young people to his party, stressing that the fundamental purpose is to generate awareness.
However, along with the issue, he acknowledged that if there is an interest in catching the young electorate.
«Obviously we’re all interested in the electoral process (…) It is obvious that we want to invite them, rather than ideology, we are interested in political rationality and coincidence in our agenda, that is a goal. The idea is to make a call, for young people to take over the Citizen Movement so that they really feel and make the change.»
The event will be held at the Holiday Inn hotel on October 12 and 13 at no cost; around 300 people are expected to attend.
Among the exhibitors are the federal deputies Javier Romo and Ruth Salinas, Senator Samuel García, the influencer Mariana Rodríguez Cantú, among others. 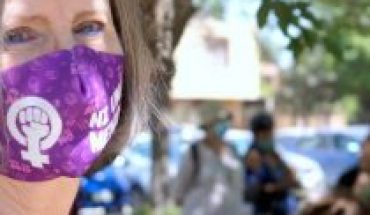 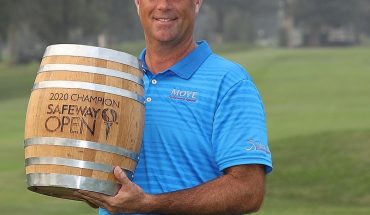 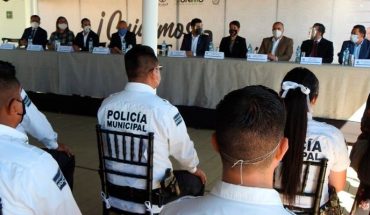 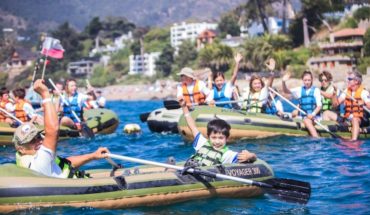