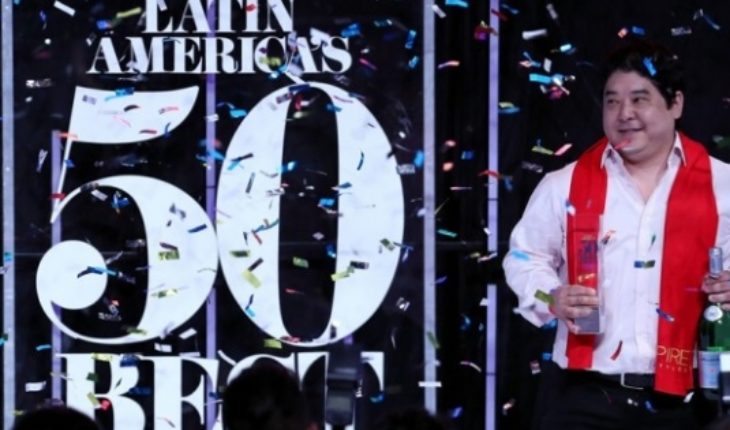 Argentina will host for the first time the award ceremony of the «Latin America’s 50 Best Restaurants», a culinary event that this Thursday, October 10 will reveal in Buenos Aires what are the fifty best restaurants of Latin American region.
In its seventh year of existence, more than 250 guests from the food industry will enjoy the best establishments to enjoy for several days of food and drinks for all.
In previous editions, the gala was held in Colombia, Mexico and Peru, and on this occasion it arrived in Argentina after, after initial negotiations, Chile finally decided to come down from hosting these awards because of the questions generated by the very high economic cost that meant its organization, in the disregard of continuing to enhance the gastronomic culture of the regions, one of the hallmarks that this government has driven since the Undersecretary of Tourism.
The 2018 list crowned for the second consecutive year the Maido restaurant in Lima, in which Peruvian cuisine merges with the Japanese, as the best culinary establishment in the region.
Prize preview
Before the October 10 thycontest, it was decided that cook Carolina Bazán, co-owner of the restaurants Ambrosía and Ambrosía Bistro de Santiago de Chile will receive the «Latin America’s Best Female Chef 2019», which distinguishes her as best Latin American chef.
This award aims to «support and promote inclusion in the culinary sphere and provide women with the opportunity to be role models to inspire future generations of young women, both in the kitchen and outside of it.»
Bazán is characterized by applying a French style to its menus, which are inspired by the local market.
«Being named ‘Latin America’s Best Female Chef’ is an honor for me, not only for what I’ve achieved in my restaurants, but for the balance I’ve had to instill in my personal and work life,» the cook said.
«I worked very hard for this, but I couldn’t have done it without my family. They are my priority in every aspect of my life,» he added.
It was also decided that the winner of the «Miele One to Watch» for the best Latin American emerging restaurant was for Celele, located in the Colombian city of Cartagena de Indias.
The juries recognized that Celele, dedicated to the study and rediscovery of products, techniques and recipes of the Colombian Caribbean, has great potential to ascend in the next years in the list of «Latin America’s 50 Best Restaurants». 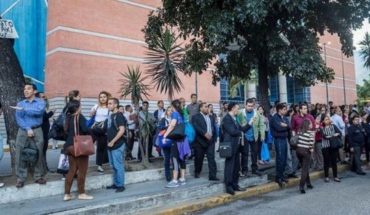 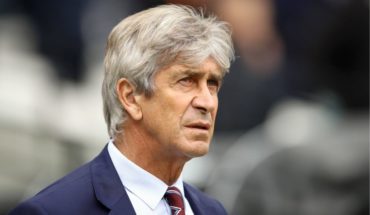 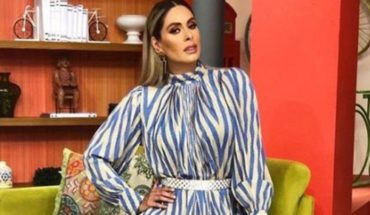 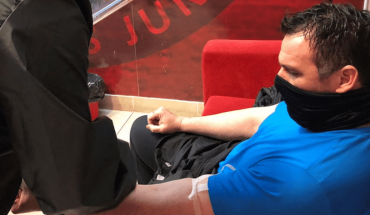