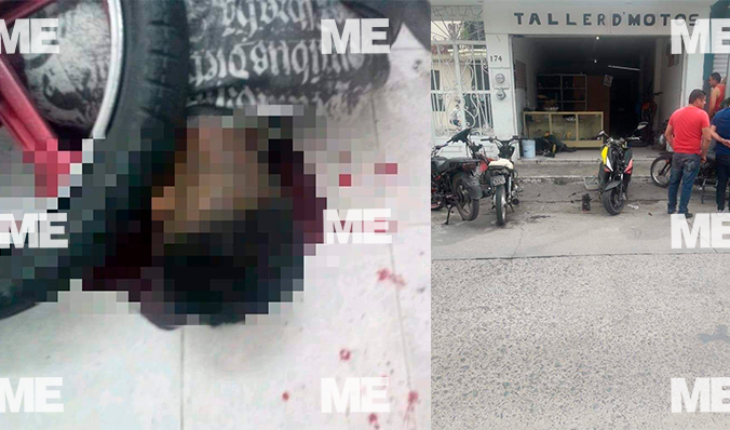 Sahuayo, Michoacán.- By a statement they reported that four men were gunned down in a motorcycle workshop located in this city of Sahuayo, a matter that is already investigated by the staff of the Regional Prosecutor’s Office of Justice with the aim of clarify it. Several heavy-caliber fire gun shell casings were dumped in the area, sources agreed to the issue said.
The event was recorded on Wednesday in the business in reference, located in Allende street between the Bolívar and San Felipe roads in the Central colony of this town. Neighbors, hearing the firearm detonations, they quickly called emergency number 911.
Upon receiving the alert on the case, the elements of the Municipal Police and the Michoacán Police came to the site and noticed that everything had been a multiple homicide, so they placed yellow tape on the perimeter and guarded it to avoid possible evidence while calling the regional prosecutor’s office staff.
Investigating authorities became aware of the matter and during the respective proceedings several 7.62-millimeter percussive shell casings were collected for AK-47 rifle, of the so-called «chivo horn». Similarly, government sources said the deceased are unknown. The bodies were transferred to the morgue for the practice of law necropsy and he hopes that there they will go there to claim them 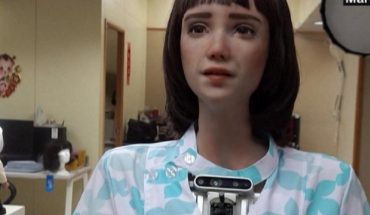 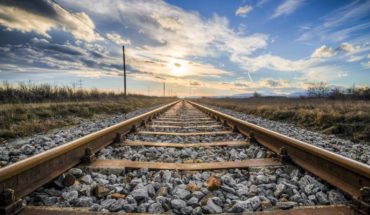 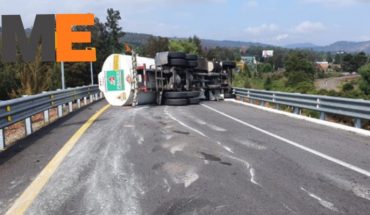 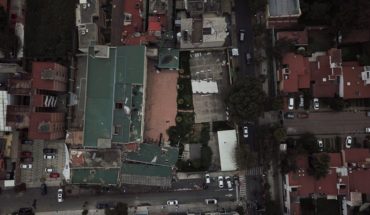