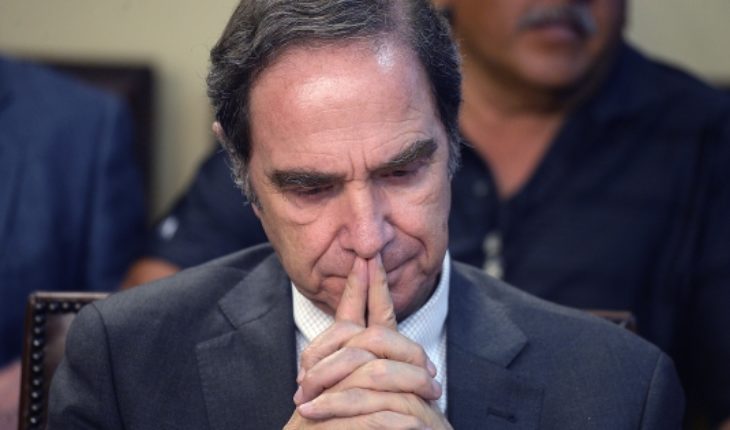 Justice Minister Hernán Larraín was invited to the Chamber of Deputies’ Human Rights Commission to refer to outstanding reparation policies for victims of human rights violations.
In the instance, Larraín was questioned for apparently non-compliance with commitments he would have made in that area.
One of the criticisms was MEP Pamela Jiles, who said «I find Minister Larraín’s face on these issues outrageous,» referring to the Executive’s not reining for the victims’ reparation project.
«The minister publicly pledged to replace this project, which had been democratically approved by this commission and which the government lifted without explanation. I find it outrageous and I think you have to have a lot of hard face and a lot of inhumanity and come here and say that the permanent qualification commission is not going to exist,» Jiles said.
However, the accusations were denied by the secretary of state. «I have my conscience calm. Yesterday and today, what I do and can do (…). I never thought that this was a project that was going to be replenished or that I was going to replenish.»
«I don’t understand the reactions that come to positions that are a little difficult to understand. I just want to say that our ministry as soon as it has a commitment to DD. Hh. will continue to do all it can to further strengthen and enforce the situation that affected thousands of people who were victims of the period 73-90. To keep playing as much as I can so that there is truth, reparation, justice and memory,» he added.
Permanent rating commission
Minister Larraín was also questioned by the government’s changes to the human rights plan and the failure to implement the permanent qualifying commission that was established during the government of Michelle Bachelet.
In this regard, MePut Carmen Hertz (PC) argued that «explanations did not give any, only noted that there was no provision or possibility to establish a permanent commission of qualification, nor was there any willingness to replenish the contribution reparatory to survivors of political imprisonment and torture.» 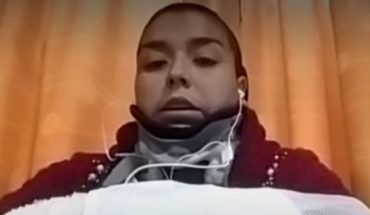 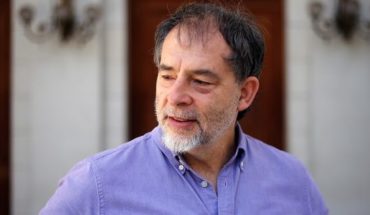 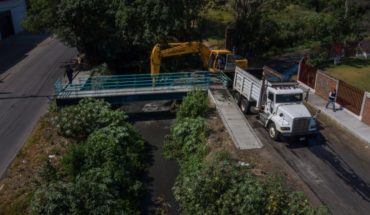 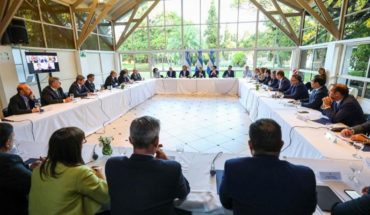