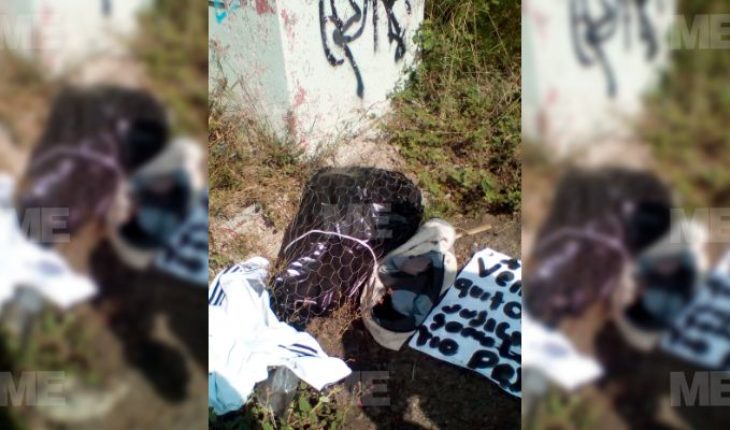 home Morelia, News Fake «Narco-s»: Pranksters leave a bag and a sign to confuse the authorities

Morelia, Michoacán.- Through a statement it was reported that some «Pranksters» left a black plastic bag that inside contained garbage and clothing, which pretended to have human remains was purposely dumped in the streets of the fractionation Villas de la Loma, located in this city. Those responsible for these events left a message as a «narco-«, signed by the «Templars», a situation that at first caused the fear of the inhabitants of the place.

The event was this Thursday, October 10 of the year underway on Avenida Villas de la Loma, at the height of the Community Center, in the vicinity of San José Street. Some students of the aforementioned educational campus and others who passed through the area were the ones who made the discovery of the bag.
In the face of what happened, people enlisted the help of Public Security personnel and the site was attended by policemen who guarded the perimeter; It was later discovered that it was only rubbish and clothing and due to the false alarm the guardians of the order withdrew without the situation becoming older. 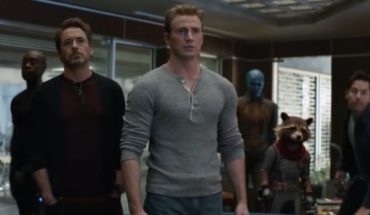 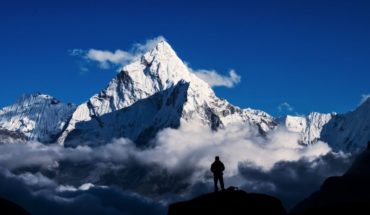