With just over a year to go before the unpublished elections of regional governors, described as the thermometer of the 2021 presidential election, the parties, each on their own, are still in full strategic definition.
And while there is no doubt that the Metropolitan Region is the mother of all battles, and that, together with Valparaiso and Concepción, they are the triple crown to which both officialism and opposition aim as the maximum bet, there are other regions of high importance politics too.
It is La Araucanía, a region that is considered one of the most important ideological hotspots of each government and where the current administration has put several of its files, without much to present yet.
According to several of the polls in officialism, the most competitive candidate does not belong to their ranks. This is former PPD senator Eugenio Tuma, whom the studios place with a wide advantage, which is why it forces a larger official strategic design.
But there is one problem, and it has a first and last name: the former MP, now a member of the Republican Party, José Manuel Rojo Edwards. This is perhaps the biggest bet they have between their cards.
The great dilemma facing the ruling coalition, now, is whether they will go on separate lists, which they ensured would become the coronation of the DPP. The other formula is through a pact, but that determination has the absolute reluctance of both Evópoli and the UDI. 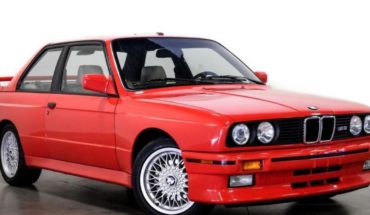 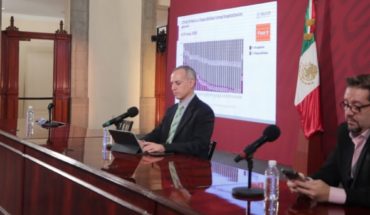 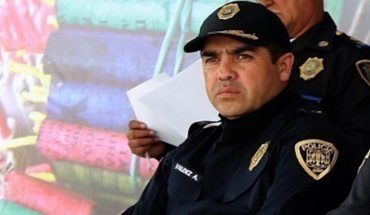 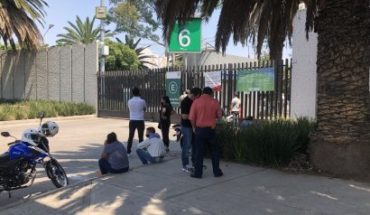