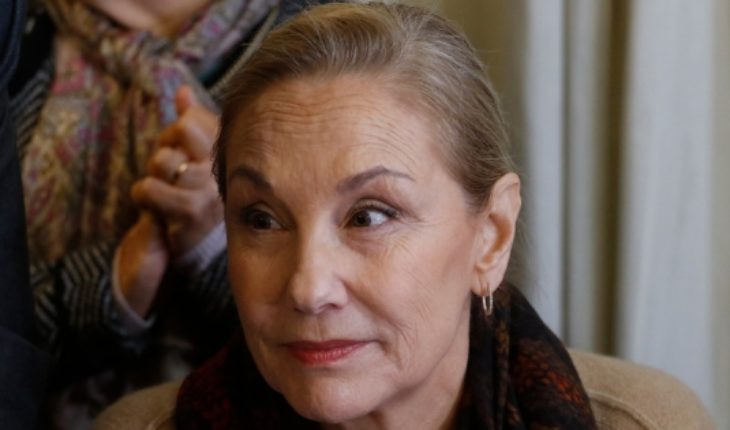 Cecilia Morel, wife of President Sebastián Piñera, gave one of her most political interviews on Sunday to La Tercera. The first thing was to rule out that Piñera would try to compete for a third period in La Moneda.
«He is aware that new leadership has to come, to make way, especially with so many powerful leaderships. It’s obvious that you have to give the relay… The other would be as selfishness, to believe that one is the only one who can govern would be superb and for Sebastian is very important the respite,» he said
In this sense, Morel spoke of the good time that the leadership of the right lives, recognizing that there are a good number of names to choose from.  «There are thousands. All who appear as pre-candidates in the press: Lavín, Allamand, Ossandón, Chahuán, the two Kast… And we don’t know yet what’s going to happen to a lot of ministers, and hopefully this list will continue to be lengthened by the names of our ministers, it would be great!»
Morel spoke precisely on one of the most complex issues for officialism, José Antonio Kast. But if a year ago, in December 2018, it said that «José Antonio Kast represents a sensibility that I would not want to continue to enlarge», today the message was totally different.  Inquiring about the idea of including the Republican Party in Chile’s list For the election of governors, Morel stated that «those are 100% party decisions. I believe that what leads to more accomplishments in life is unity, and there are many more things that unite us than those that separate us from Kast. But I’m not going to get into that discussion,» he said.
However, about the toughest right representative he said:
«There are many more things that unite us than those that separate us from Kast. Trust in people, the value of freedom, the pursuit of progress and well-being for all Chileans,» he said. 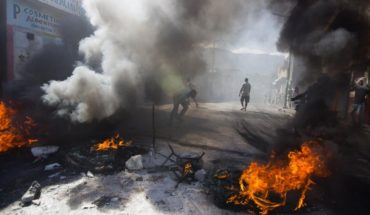 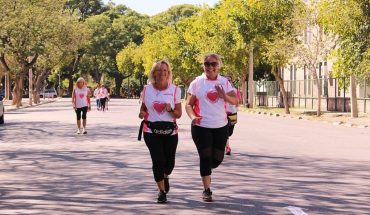 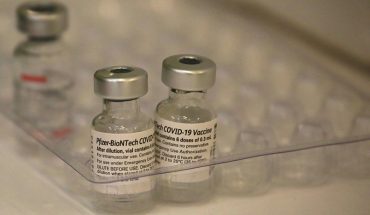