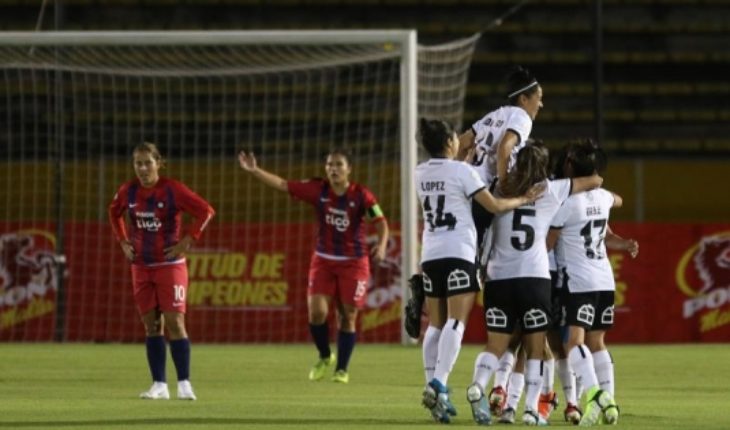 The first analyses of the 12-day crisis that shook Ecuador, following President Lenin Moreno’s decision to eliminate fuel price subsidies, under an agreement with the Monetar Fund International Organization (IMF), suggest that everyone lost: the Government, which overturned the measure; the indigenous organizations, which suffered divisions and the country, with seven dead and hundreds of people wounded and detained at the demonstrations, which also left a great destruction.
He also lost the South American Football Confederation (Conmebol), which temporarily suspended the Copa Libertadores Femeninas after just one day, because of the protests that convulsed Quito, the curfew and other measures taken by the authorities.
On the date played, Colo Colo lost 3–2 to Cerro Porteño in a match interrupted more than once by power outages.
After the end of the crisis, Conmebol announced the resumption of the tournament in Quito, which includes the match between Santiago Morning, Chilean champion, and UAI Urquiza of Argentina.
The Conmebol opted this time for caution in Ecuador, a country described as a frustrated dream of governance, with periodic rebellions with indigenous prominence, which only between 1997 and 2005 toppled three presidents (Abdala Bucaram, Jamil Mahuad and Lucio Gutierrez).
Football between barricades and revolutionary marches
Lenin Moreno’s measures that triggered the crisis resemble the rise in gas that in early 2001 led to an uprising against the government of Gustav Noboa (2000-2002).
The rebellion coincided with the 20th South American U’20 Championship, a qualifier for the World Cup to be played a few months later in Argentina.
The tournament was played from January 14 to February 4 in seven cities, with roads blocked by protesters who however made their way to teams, fans and journalists because they loved football.
At a massive demonstration in Cuenca, Lucio Gutierrez, leader of the revolt, promised to end corruption and defeat imperialism, while the crowd roared «the united people will never be defeated.» In 2002 Gutierrez became president. He came out abruptly in 2005.
In a radio program broadcast from Panama daily, former President Abdala Bucaram (1996-1997), dismissed by Congress for «mental inability to govern», ranted against his adversaries and demanded that his son Dalo be the holder of the selection that he he played in South American, directed by Colombian Hernán «Bolillo» Gómez, who ignored it. The technician was shot in a confusing incident.
Dalo Bucaram has lately been parliamentarian and leader of the Roldosista party, having failed to excel as a footballer. He even tried it in Chile, where he passed through Colo Colo, Santiago Morning and Unión San Felipe, without any figuration.
Chile to the World Cup
In Ecuador, the Sub’20 of Chile, led by Héctor Pinto, finished fourth and qualified for the World Cup in Argentina, following a campaign that included notable incidents, such as goal by goalkeeper Eduardo Lobos to Bolivia, which gave rojita the qualification to the final round.
Pinto was forced to use Lobos as a striker because of punishment and injury, he had no field players on the bench.
Several members of that generation remain active, including Lobos himself, Jaime «Pajarito» Valdés, Johnny Herrera, Hugo Droguett and Rodrigo Millar.
That group of players then starred in the famous episode of «The Red Lights», when several of them were caught in sauna-fronted brothel on the eve of their world championship game, which in that context was a disaster for Chile. He lost 4-2 to Ukraine and 4-1 to the United States. He won China 1-0, but stayed in the first phase.
The Conmebol is no longer omnipotent
Before, when The corrupt administration of Nicolas Leoz was champions, Conmebol did not suspend tournaments.
The 1999 Copa América was played in Paraguay a couple of months after the assassination of Vice President Luis María Argaña, who sparked major riots, including a peasant march that culminated in a massacre in front of Congress and the resignation of President Raúl Cubas Grau, who lasted seven months in office.
«Safety is guaranteed,» Conmebol proclaimed, and the Cup was played. Chile was fourth, with a team that included several players from the World Cup in France ’98.
The 2001 Copa América, in Colombia, came close to not being played or changed headquarters following security problems. Despite several alleged guerrilla attacks, Conmebol agreed to meet on June 28 a month to make a final decision, following the kidnapping of Hernán Mejía Campuzano, president of the Tournament Organizing Committee.
Mejía was released shortly before the meeting and President Andrés Pastrana personally intervened to defend the headquarters. «Taking Colombia away from the Cup is the worst of the attacks,» the representative said, after Conmebol initially agreed to withdraw the headquarters. Argentina did not attend the tournament in protest and Honduras competed as a emergency in its replacement.
The Cup was played. Colombia won. Chile reached the quarter-finals, in which they lost to Mexico, 2-0. 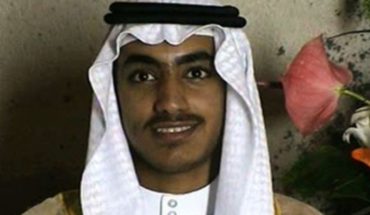 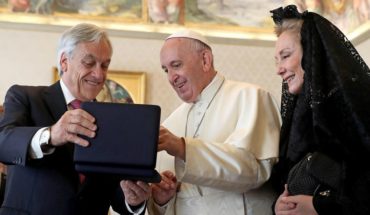 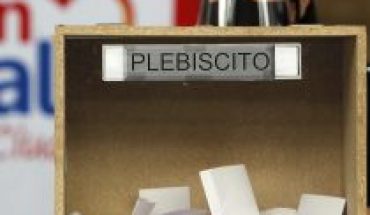