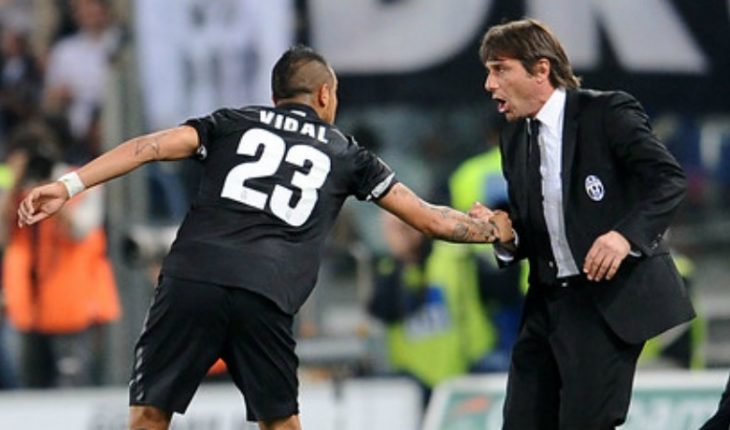 Antonio Conte wants to steal Barcelona’s crown. It is that the coach of Inter Milan continues to bid for Arturo Vidal to sign with the Lombard team next season. In Italy they’re looking for a king and that could be the Chilean. According to the Italian medium TuttoSport, «the feeling of the coach with the Chilean has remained intact over time», having directed him at Juventus.He would be as follows: maintain contact with the national footballer and national team until the next ones Christmas holidays, to show the club’s desire to count on the player.» The Chilean fully responds to the identity of the midfielder missing from Inter and Conte, in the coming weeks, will increase the pressure on the club to try to meet his goal», adds the medium. Moreover, Conte wants to demonstrate the importance of the «King» on the court with the match that Inter himself lost to Barcelona by Champions League, where Vidal’s entry to the field of play changed the course of the match, achieving the triumph of the team culé. Likewise, Alexis Sánchez’s team also has a plan b. This is Nemanja Matic, a midfielder for Manchester United who was led by Conte at Chelsea. 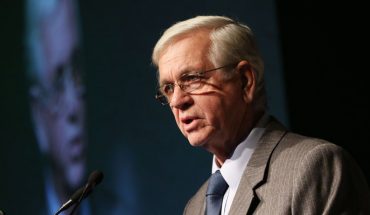