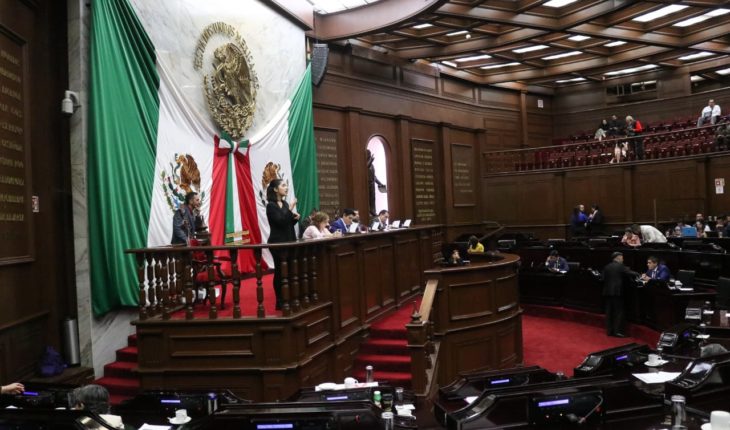 Naomi Carmona
Morelia, Michoacán.- Through an exhortation to the Federal and State Executive Powers, the deputies of the LXXIV Legislature, united to demand the necessary actions that restore order and public peace in Michoacán, as well as safeguard the integrity and rights of its inhabitants.
It was the members of the Local Congress’s Political Coordination Board (JUCOPO), who presented at the plenary the point of agreement, which was backed by all legislators, this following the ambush suffered by state police men in Aquila, where 13 elements died.
In the exhortation it is requested that the President of the Republic, Andrés Manuel López Obrador, instruct the National Public Security System, in coordination with the government of Michoacán, to implement the necessary actions to restore peace in the entity, because of the insecurity that plagues the population.
The Secretariat of the State Public Security System is also requested to be permanently siniated to make the necessary operations effective with the aim of bringing down violence.

Before being unanimously approved, Mr Fermín Bernabé Bahena asked to call the authorities necessary to appear before Congress, on the actions implemented and to be held accountable for insecurity.
For his part, the congressman of Morena, Sergio Báez Torres, recalled that public safety is the most important issue to be resolved, so he called on the municipal authorities to coordinate with the other government bodies without political tints.
«Safety must be placed at the first level of care, resources, training in municipalities. The state government must adjust its security model and strengthen efforts for joint work with all municipalities and federation, taking into account that each region is different in its problems.» 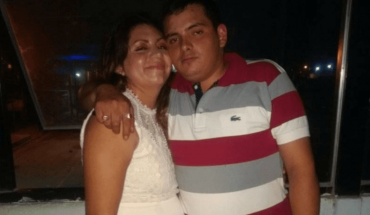 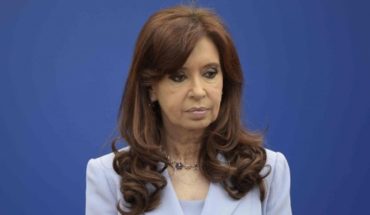 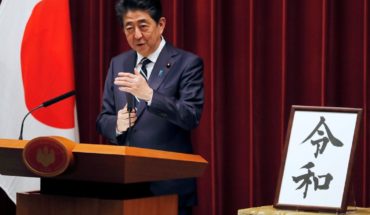