Santiago de Chile.- After the calm awakening of the Chilean capital on Monday, thousands of citizens began to concentrate on different places in the city, mainly in the central Plaza Italia, in a massive and time-to-be protest that there are some incidents. Protesters then began to walk along one of the avenues to the east of Santiago, singing songs by the Chilean singer-songwriter Víctor Jara or slogans of «non-violence».

At some points in the march, however, incidents began to be recorded, with tear gas tossed by law enforcement.

Demonstrators clash with the police. / EFE.

Also, in its wake, some metro stops of line 1 were closed, the only one that was enabled to operate on this day. In other areas of Santiago, such as the square of Auñoa, where a peaceful demonstration took place on Sunday, hundreds of people with saucepans re-concentrated. Citizen demonstrations in protest of the country’s lack and inequalities also take place this day in other areas of the country, such as in the cities of Valparaiso (centre) and Concepción (south), where there have been clashes between citizens and Security forces from early on, motivating two curfews to night.

Chile’s capital aspired to restore normalcy on Monday, on the first working day since social protests were radicalized, with an open metro line and an increase in bus services to try to get citizens to come to their jobs as normal. In addition, long lines of people were registered in front of supermarkets, which opened their doors guarded by military or carabinieri who also guarded several metro stops. The rise in the price of the subway passage prompted a wave of protest that was on the rise and welcomed other claims against the precariousness of health care, retirements or the education system. Since last Friday, violent groups have radicalized the protests, which have so far claimed at least eleven dead and forced a curfew in several cities. 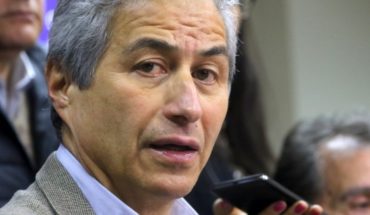 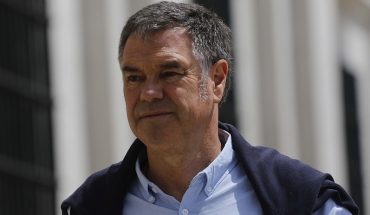 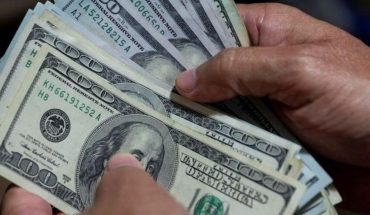 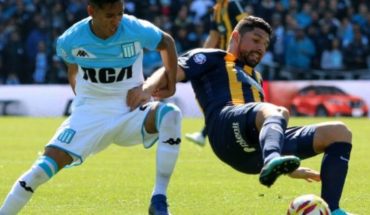