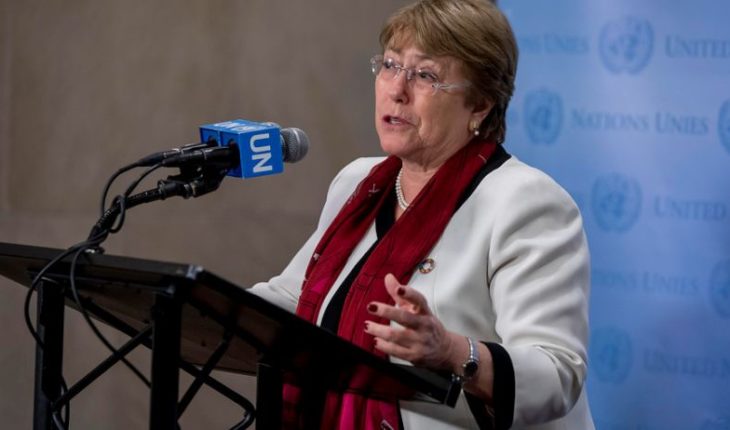 The United Nations High Commissioner for Human Rights and former President Michelle Bachelet called for dialogue and «polarization» in Chile after five days of protests against the rise in the price of the subway, while demanding an investigation independent of those killed and wounded during it.
«I am very concerned and sad to see the violence, destruction, the dead and the injured in Chile in the last five days,» Said Bachelet, who has been president of the country twice, the last one between 2014 and 2018.
«It is essential that all acts that have resulted in injury and death, by both the authorities and protesters, be subjected to independent, impartial and transparent investigations,» he said.
Authorities have confirmed eight deaths, although the media already suggests that there would be up to eleven and Bachelet’s office points out that 13 could already be killed. In addition, the National Institute for Human Rights has reported 44 wounded, nine of them seriously, and 283 arrested.
The UN Chief of Human Rights has warned that «the use of inflammatory rhetoric will only serve to further aggravate the situation, and risks generating fear in the population.»
In this regard, it has argued that the authorities «must act in strict accordance with international human rights standards» and recalled that «any application of the state of emergency must be exceptional and law-based» after the Friday the country’s president, Sebastián Piñera, will take this move.
In his statement, Bachelet has also referred to accusations of «excessive use of force by some members of the security forces and the Army», and that «some detainees would have been denied access to lawyers, as is their right , and that others have been mistreated in detention.» He also mentioned the dozens of members of the security forces who have been injured in the five days of protests.
For this reason, it called on the Government of Piñera to «work with all sectors of society towards solutions that help calm the situation and try to address the grievances of the population in the interest of the nation».
Similarly, the former Chilean president has urged those planning to join the protests to «do so peacefully», calling on the authorities to «ensure that the right of all persons to freedom of expression and peaceful demonstration are respected.» 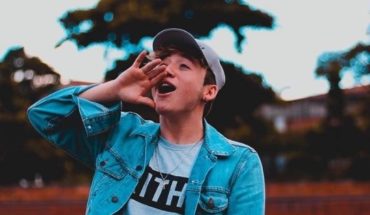 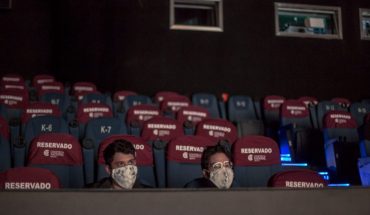 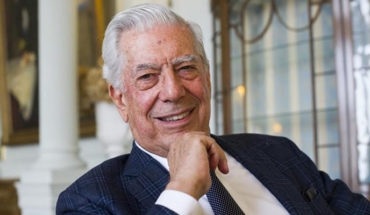