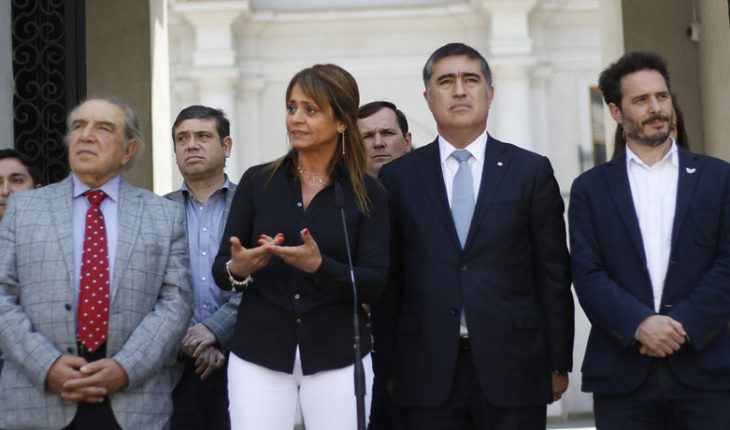 After meeting with President Sebastián Piñera, after the Condatario’s call to the political parties, in the wake of the crisis generated by the demonstrations at the national level, the rudder of the UDI and its RN pair, noted that there was a diagnosis similar to that opposition, and that urgent progress is needed on a robust social agenda.
«We had a coincidence that the social agenda can’t be the same last Thursday. New projects need to be reordered, re-prioritized and generated,» said UDI senator and president Jacqueline Van Rysselberghe.
«There is convergence in empowerment pensions, a pain is the cost of medicines, which probably need to improve benefits to older adults,» he added.
Regarding tax reintegration, Van Rysselberhge said «you can talk.» «It’s not a dogma, you have to talk about it properly,» he said.
Like his RN pair, Mario Desbordes, the chairwoman of the UDI, said that on institutional matters, there is a willingness to discuss the reduction in the parliamentary diet, to which they added the salaries that originate in the Budget of the Nation, as well as in the rebate the number of mPs and the limit to re-eletion.
In addition, both official party helmsmen ensured that the State of Emergency must be maintained until public order is restored.
RN MP and president Mario Desbordes said that «if someone thinks they will not give up anything, they better not sit down and that their party is «willing to come to agreements» and ruled out that changing the cabinet is an urgent issue.
On the proposals put forward by his party, the MP said they aimed at planned reform, health issues, the Propyme agenda, «abuses and even the court.» 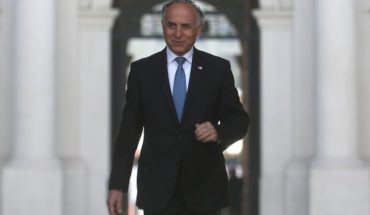 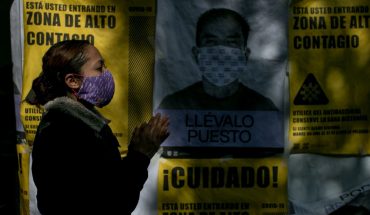 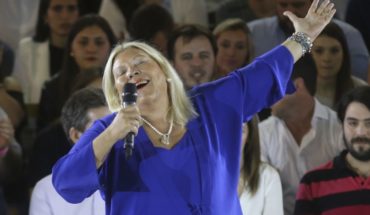