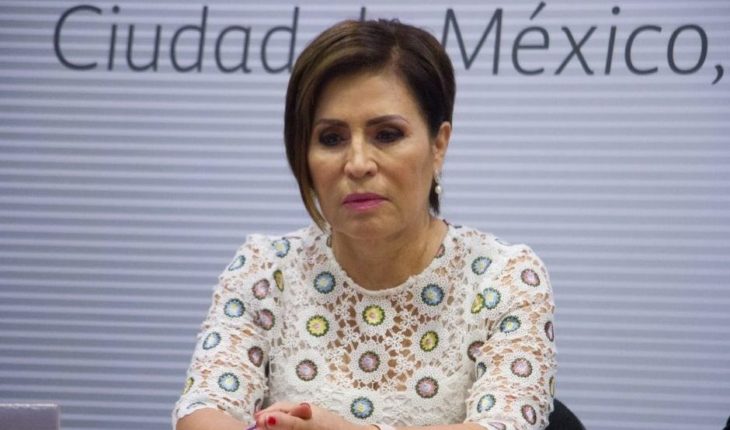 Rosario Robles will remain in prison as part of the judicial process he faces for the crime of improper exercise of the civil service, determined on Tuesday by Judge Felipe de Jesús Delgadillo Padierna.
At the hearing ordered by Judge Ricardo Paredes to review the prison as a precautionary measure against Robles, Judge Delgadillo Padierna stated that there are grounds for believing that there is a risk of escape and that the accused may «escape the justice.»
Delgadillo Padierna said Robles’ defense went to the process by «lying repeatedly.» This is because at the August 13 hearing, Robles’ defense assured that she was in Costa Rica, on her vacation, but at another time in the hearing she assured that she was taking a course.
So the judge accused a contradiction and «with that fallacious effect they affected his defendant and came to lie expressly.»
Robles’ lawyer, Julio Hernández, in an altered tone, urged the judge to take note of his accusation, but he refused to make that true. «You can’t come to me and say liar, » he said.
Another of the defense’s lawyers even assured that the judge should excuse himself from chairing the hearing whenever he stopped conducting himself with respect and legality. «You have ceased to be impartial, and you have shown your encouragement of encouragement in considering this defense and Rosario Robles as your enemy.»
Rosario Robles took the floor and assured that this «this is a political vendetta and an act of injustice of his lordship.»
He insisted that he has not lied about his domicile, but «given his family and ethical relationships, you had to excuse yourself from the beginning», this in reference to the judge being the nephew of Dolores Padierna and René Bejarano, political opponents of Robles.
At 16:41 the judge ended the hearing and confirmed with his legal arguments that there were elements for Rosario Robles to be subtracted from justice and, therefore, not to face the judicial process.
«Rosario Robles has a network of people who could make it easier for him to hide,» the judge said.
The next hearing in the case will be on December 13.
The judge «is deciding with hatred and not with fairness and impartiality, which should be the characteristics of the judge in the country,» Robles’ lawyer insisted on media at the conclusion of the hearing.
«I anticipate to you that what comes next is the appeal to this wrong, unjust and lying decision of the judge, we will make the appeal surely in the next three days, which is the deadline that the law gives us, and if not because we will go back to the unitary court that will review the p judge’s appeal, I don’t think I’d be happy to, but he’s going to check it out,» he added.
Rosario Robles, the lawyer noted, is upset with the judge’s attitude, with the «partiality» of the judge, which he considers an injustice.
She’s a political prisoner, she accuses her family
Mariana Moguel, daughter of Robles Berlanga, insisted that her mother is a political prisoner, and accused that the apparatus of justice is being used to harm her.
«This is a clear revenge, my mother is a political prey, it is incredible that the apparatus of a state against Rosario Robles is used and not to free drug traffickers. Today the justice system of this country seems to have gone back to the inquisition,» he said in reference to the release of Ovidio Guzmán, son of Chapo Guzmán, in a failed operation.
The former secretary’s daughter claimed that «all evidence» of her innocence is available, and blamed Judge Padierna for not maintaining order and behavior at the hearing.
«We’re going to keep fighting because no one owes anything and here we are, firm and standing, and like what we are the Oaks,» he said after the hearing.

Following the decision that @Rosario_Robles_ will remain in prison, her daughter, @Mariana_Moguel, insists that her mother is a political prisoner, and accused that the probability is being used to harm her. pic.twitter.com/YivadVtVGV
— AnimalPolitico.com (@Pajaropolitico) October 22, 2019

On 21 October, it was known that a magistrate ordered this hearing to be held to review whether Robles should remain in prison when he reportedly had violated his rights.
According to his decision, the control judge Felipe de Jesús Delgadillo had imposed on him pre-trial detention «without analyzing or establishing the reasons why such a measure was appropriate, proportionate and least harmful to the accused».
The Office of the Attorney General of the Republic noted that there was a risk of escape and justified the need to keep her in pre-trial detention, after Robles lied about her domicile.
«The danger of abduction and the need for pre-trial detention is justified and mandatory by ministry of law,» the Attorney General’s Office said, in a statement.
On the other hand, through a letter addressed to the attorney general of the Republic, Alejandro Gertz, Robles denied having used a false license or lied about the address of his address, and requested the replacement of the proceedings against him for alleged irregularities committed by the Public Prosecution Service.
For the last two months the former owner of Sedesol y Sedatu has been held in the San Martha prison, for the judicial process he faces.
What we do in Animal Político requires professional journalists, teamwork, dialogue with readers and something very important: independence. You can help us keep going. Be part of the team.
Subscribe to Animal Politician, receive benefits and support free journalism.#YoSoyAnimal 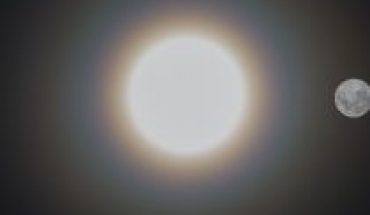 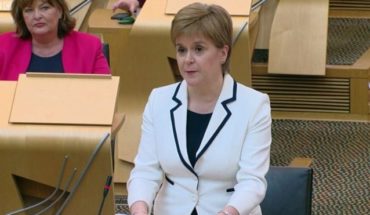 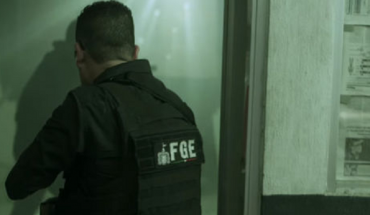 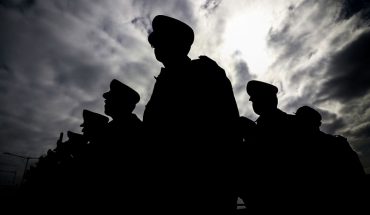