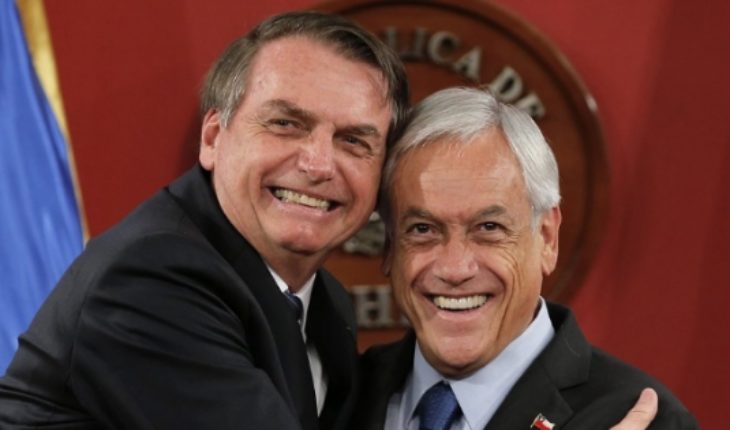 Brazil’s president, the far-right isteller Jair Bolsonaro, said on Wednesday that the Armed Forces are prepared in case there are protests similar to those of Chile, which have so far left 18 Dead rsonas.
“We’ve prepared. I spoke to the Minister of Defense (Fernando Azevedo e Silva) about the possibility of having movements as we had in the past, similar to what is happening in Chile, and logically, he passes that conversation to his commanders,” the representative told reporters Brazilians in Tokyo.
Bolsonaro, captain of the Army reserve, assured that the Armed Forces are prepared for “the maintenance of law and order.”
“Even though the Armed Forces are all-time prepared for their constitutional activities,” “logically” that function “needs to be enhanced by the time South America is in place,” he said.
In his view, the protests that occur in some countries of the region are led by left-wing movements trying to regain power, according to the newspaper ‘O Globo’.
“We can’t be surprised, we have to have the ability to anticipate problems (…) His intention is to attack the United States and help each other to get their parties on the left to ascend,” said Bolsonaro, leader of the Brazilian far right.
He also opted to impose harsh penalties to inhibit violent actions during demonstrations.
In this regard, he stressed that Brazil was not exempt from experiencing a wave of protests similar to Chile’s and proposed reforming the anti-terrorism law already in force in Chile.
Also on Wednesday, General Augusto Heleno Ribeiro, minister of the Cabinet of Institutional Security of the Presidency, blamed the “radical left” movements for the social outburst in Chile.
“In South America we are living through a difficult time when the radical left, desperate for defeat, will play it all to stir the lives of the countries of the region. He’ll try to get back to power anyway and take us into the abyss that we stopped,” the minister said in his Twitter profile.
Bolsonaro is on an official visit to Japan for Emperor Naruhito’s enthroned ceremonies and from there he will depart for China, where he will be greeted by President Xi Jinping.
From China you will tour the Middle East with stops in United Arab Emirates, Qatar and Saudi Arabia. 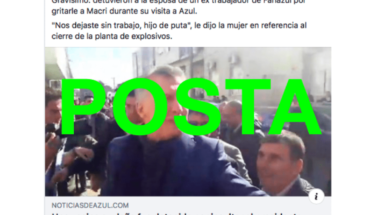 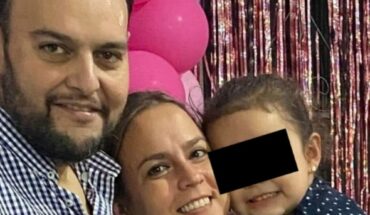 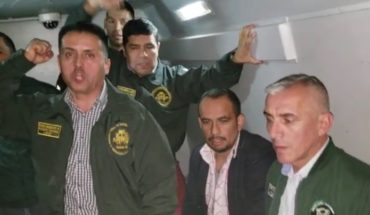 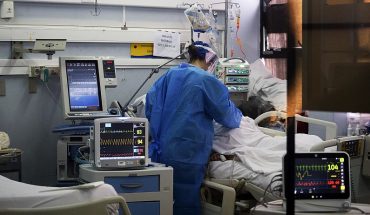