San Salvador.- The attorney general of El Salvador, Raúl Melara, said that the Public Prosecutor’s Office will investigate «all» those who finance the main gangs of El Salvador, who are attributed with the majority of homicides that are committed in this Central American country .» In recent days, people who have been allegedly involved in gang meetings have been mentioned (…) this is a clear topic and I’ve said, anything that has funded or financed gangs to commit terrorist acts is going to be investigated and prosecuted», Melara in an audio broadcast on Wednesday by the Attorney General’s Office (FGR).

With his statement, the prosecutor refers to a sign made by the director of Social Fabric Reconstruction, Carlos Marroquín, who recently said that the leftist Front Farabundo Martí for National Liberation (FMLN) and the right-wing Alliance Nationalist Republican (Arena) «were responsible for the rise in homicides on September 20, 2019.»

Some 19 murders were recorded that day and, according to Marroquín, Arena and the FMLN «were behind the rebound of killings» to destabilize the government of Nayib Bukele.However, these signs were left unfounded, as the director of Reconstruction of the Social Fabric did not support his assertion and the security authorities indicated that «there are no party links in the facts». Melara noted that the Prosecutor’s Office would request, if necessary, prosecutions (disaster) against officials who are involved with gang members. This relates to the statements a witness provides in a massive trial against members of the Mara Salvatrucha gang (MS13).» The witness statement is that (a statement), I think it’s important to have other peripheral elements that actually corroborate what the witness has said in order to determine whether there is an allegation or not, the important thing is that it’s all being investigated from the more broad and comprehensive,» he said. One of the most important revelations of the witness «Noah», an alleged MS13 leader who agreed to testify against his peers in exchange for judicial benefits, is the alleged negotiation between the current President of the Legislative Assembly, Norman Quijano, and Gang leaders a day before the second round of the 2014 presidential election.According to «Noah,» Quijano asked gang reps «how much they wanted to move all their bases to vote for him» and asked him for a million dollars , without pointing out whether the payment was finally given. Quijano, also an MP of Arena, «totally» denied the signs by posting on his Twitter account.The Gangs, a phenomenon considered to be a legacy of the civil war (1980-1992) and which was strengthened by the deportation of gang members from The United States, have resisted different security plans for mass incarceration, direct confrontation and dialogue of the last four governments. 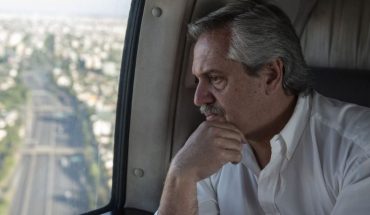 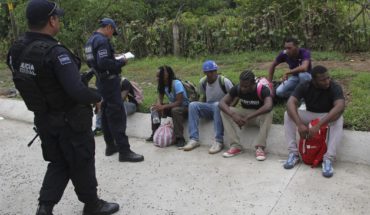 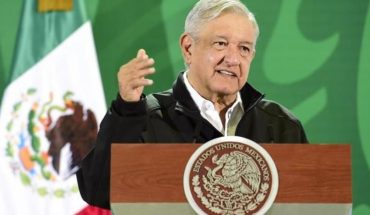