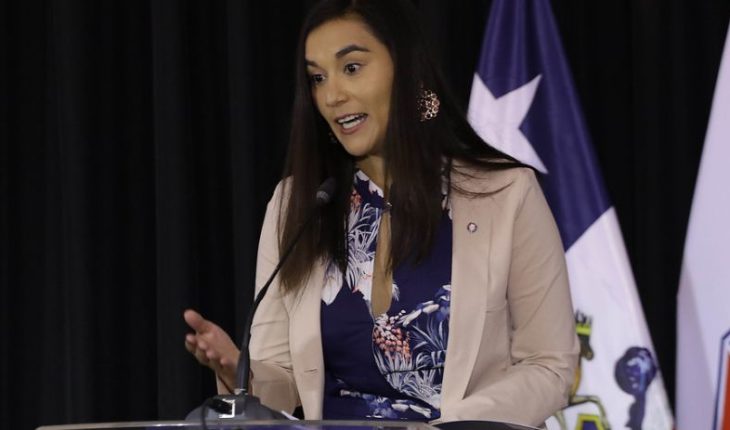 Following announcements by President Sebastián Piñera on social issues on Tuesday night, the president of the Medical College, Izkia Siches, said that an opportunity was wasted to make profound progress in the health system stating that «in health we are a good.» We had quite a consensus on several points and we expected this moment of social conflict to increase sensitivity, but they are the same proposals as months ago,» he said. She said the doctor said that «the president slammed any structural changes in health and we believe that social movements, one of the demands they have raised the most, has to do with the health.» Although the union leader appreciated the change in tone in the representative’s message, she explained the main demands by noting that «today we continue to have problems with hospital sqbisms and the minister has continued to grossly downstate that in the media communication. On the other hand, we have called for a substantive increase in the health budget, to start walking to get 6% of GDP invested in public health spending, which is what WHO recommends.» In addition, he argued that «the logic sofing of many subsidies that have been promoted since before the announcements by this government, could be transformed into integrating into social security, that is, that the cost of drugs is paid for by Fonasa and Isapres in each of its modalities and a number of other structural changes that are not incorporated.» Siches stressed that today we are working with all the health care schools and the guilds «we have a joint work agenda and none of that has been accepted. I hope the government and politicians in all sectors understand that health issues are from the most sensitive areas in citizenship and it is an opportunity to change the standards with which health is conceived, we must strengthen public providers and that health is u n right.» 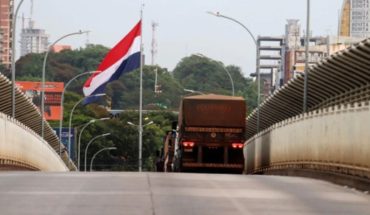 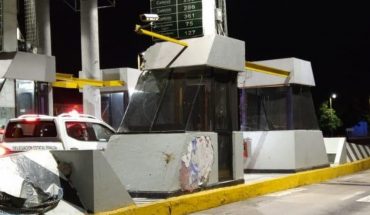 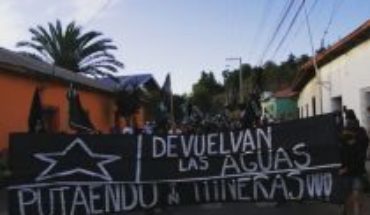