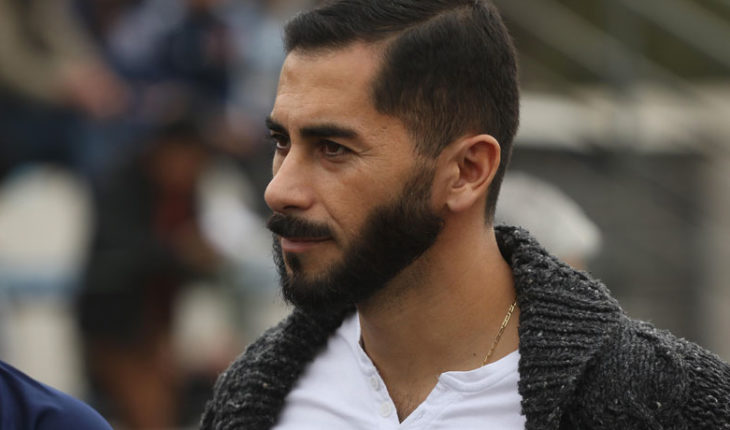 The captain of the University of Chile, Johnny Herrera, spoke with the media, after the training of this day and referred to the social crisis that is being experienced in our country. «The government felt the slap and now to take action in line with what the country is asking for. You as a footballer may be oblivious to reality, but you do share with people who have a hard time,» he said. He also commented on the struggle in which he remains his cast, to maintain the category. «There are six finals that we have left and we play practically a life of football, it is not the year; smearing the biggest team in the country with a descent, I don’t give it to anyone(…) The last three dates have to be played at the same time, for sports justice,» he said. He was then asked for his return to ownership and how he lived that time watching the parties from the bank. «It was my turn to be almost six months without playing and the process went inside. It’s not easy to get unfairly taken out for what I’ve lived at the club, so it came about. It’s not easy for them to come in and get me out of the way I came out,» he said. He said was a period when he took refuge «with friends and my family. The ball always spins. It was my turn not to be playing, with everyone wanting to kick you out of the club to be a really important factor in our institution and that gives me peace of mind to move on,» he said. In the same vein, Herrera noted that «I have never asked for explanations because I play or not. I took it and soothed with respect, even though I didn’t share (the decision) when I went out with someone I’m not going to name (Alfredo Arias).» 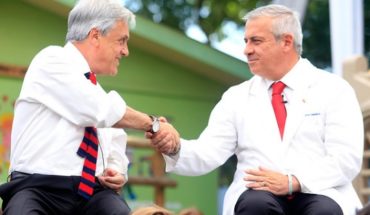