CIUDAD VICTORIA, Tamaulipas.-Panist mayors of Tamaulipas warned that at least 30 percent of the city councils nationwide, some 700, are in technical bankruptcy because of lack of resources and cuts of the Federation.El Edil de Ciudad Victoria, Xicoténcatl González Uresti, criticized that in the whole year none of the municipalities of the country have been able to reduce federal resources to start infrastructure works.
González, at a conference with 21 Mayors of Tamaulipas de Acción Nacional and party leader Francisco Elizondo, and after participating in the Ediles protest in Mexico City on Tuesday, noted that it is the municipalities with their own resources that support the population in need.» It is clear that 33 percent of municipalities are in technical bankruptcy, more than 700 municipalities are in technical bankruptcy,» he said.
An example of this financial bankruptcy, Gonzalez noted, is the capital of Tamaulipas.» Victoria is in great (economic) difficulties for basic services, of course,» he said. After the meeting of Mayors with deputies and representatives of the federal government, particularly with the Under-Secretary of Government of the Segob, Ricardo Peralta, he said that they were warned that as long as President Andrés Manuel López Obrador does not intend to proposed budget by 2020 will keep the cuts to the municipalities.» As long as there is no will of the President of the Republic, the budget of egress that hangs the municipalities will not be modified,» he said. We are the ones who attend to our people directly in health, in education, in everything, so, it is a call to the people that what we are living in the municipalities, that what we are suffering the municipalities, is a punishment of the budget to our people, it is a punishment in the day-to-day work of municipalities is a direct punishment to our people here where we live where we are with them,» he added. The Victorious Edil was one of the Mayors who came to protest at the National Palace last Tuesday. During this morning’s conference, in the lounge of a private casino, the Edil of Ciudad Victoria was questioned around the town’s deal being abandoned in a matter of works, shabby streets, potholes and the deabatude of water. At that time, the Edil withdrew from the microphone, remained silent and came to his defense the leader of the PAN, Francisco Elizondo.La press conference had to be suspended by Elizondo within half an hour of having started, after the questionings made against the Edil of the PAN of the capital.
Call for the door of the Town Hall
Through social networks, hundreds of citizens summon the population to knock today at 3 p.m. the door of the City Council building of this capital, in order to demonstrate against the Mayor for the lack of water, the streets in poor condition , the financial crisis in the municipality. They will also speak out against the payment of the bonus that was awarded on July 10th to the Edil, the Secretary of the City Council and Regidores, in the amount of 30 thousand pesos, which was not transparent, nor made public. The conference was attended by the Ediles of Nuevo Laredo, Enrique Rivas; by Tampico, Jesus Nader; of Altamira, Alma Laura Amparan Cruz, and Rio Bravo, Carlos Ulibarri, among others; Maki Ortiz of Reynosa did not attend. 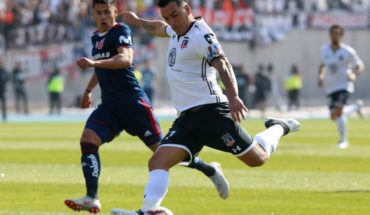 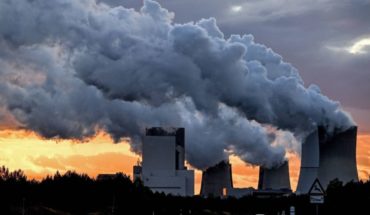