Panama, Panama.- Former Real Madrid player Alvaro Arbeloa surprised on Friday with his visit to a group of children who are part of the school of the Fundación Amigos Real Madrid Panama, and motivated them to implement essential values in football such as respect and c ompañerism.» I’m happy. It is an honor to be in Panama for the first time as an ambassador for Real Madrid. We are happy and happy to be in this great country that I know has a great Madridist hobby», were the first words of the former player of the merengue team in his meeting with the children at the headquarters of the School of the Fundación Amigos Real Madrid, in Panama City.

Arbeloa, who is one of Real Madrid’s sporting ambassadors, shared with about 40 guys, who could not believe they had the 2010 World Cup winner in front of the Spain national team and double Champions League champions Europe with Real Madrid.» I’m not going to wash this hand,» said one of the children who received the greeting from the former Real Madrid defender.
Arbeloa, 36, took advantage of having all the attention of the kids present to motivate them and encourage them to bring all the values learned in the Real Madrid academy to everyday life.
I have told children that values such as respect, companionship, teamwork, sacrifice and effort, values that are very important in football and sports, will be very valid for their lives in the day-to-day, not only today, but in the future» Aimed.

He added that as a parent of three children, he will soon be a father of a quarter, always «I encourage them to do sports and encourage them not only for the health benefits of sport, but because it is a method of teaching and instilling values.» The player, who despite the strong humidity of the Panamanian capital never stripped of the sack of his suit, also spent some time on the court watching the children’s work and did the honor of the training day.

It’s important for me to convey the experience I had as a player to the kids. The truth fills me with a lot of pride to be here and to see the children enjoy playing football, it is a joy for me and Real Madrid and its foundation,» he said.

The Amigos del Real Madrid Foundation in Panama (Farmep), was established in 2005 as a private non-profit organization, whose legal entity is endorsed by the Panamanian Institute of Sports (Pandeportes).

The foundation was inaugurated on January 28, 2006, in the City of Knowledge, Clayton and from 2009 changed its headquarters to the Omar Recreational and Cultural Park, in the Panamanian capital. It also has sub-headquarters in Chitré, in Azuero, and Tolé, in the province of Chiriquí, in the west of the Central American country. 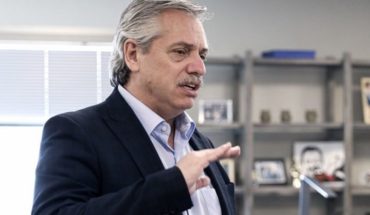 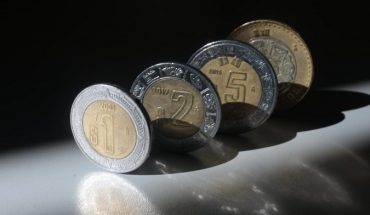