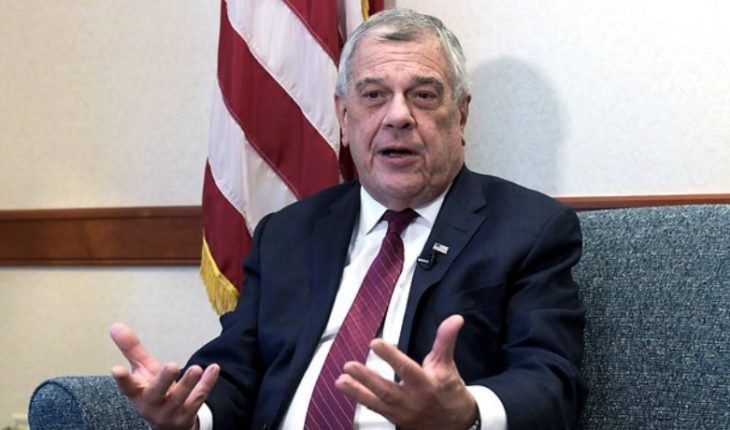 The United States that on Friday claimed that, according to internal investigations, they would have identified «fake accounts» on social media from Russia that would seek to «undermine the institutions.» Latin American manager at U.S. State Department Michael Kozak told EFE that internal investigations found that «fake accounts» would have been identified on social media «basically fake accounts emanating from Russia, are people who pretend to be Chilean, but are actually trying to undermine Chilean institutions and society,» he said, although he clarified that «this does not mean that this was the cause of the unrest in Chile,» he said. With it, Kozak assured that «they are people who pretend to be a fellow citizen and say, ‘Have you heard of this?’ And then it turns out to be a story made up but designed to provoke a kind of action to make you suspicious of your own institutions. And that’s a very dangerous thing.» In addition, he insisted that he would not criticize «the Government of Chile for its responses. What I mean is that I think they’ve been trying very hard to deal with the situation, every sovereign government has to deal with something like that in its own way. Of course, we expect them to respect human rights in the process of doing so and also to comply with their international obligations,» he concluded. 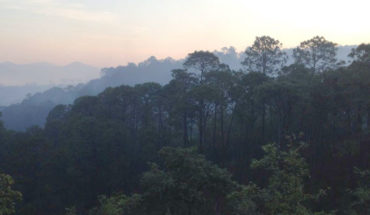 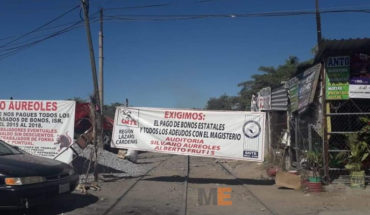