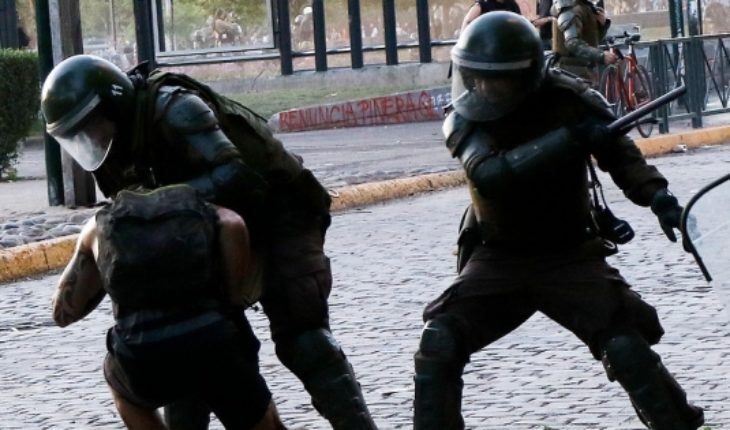 Legal Ombudsman of the University of Chile reiterated in bulletins number two and number three that the difficulties of observers in accessing the information and registration of detainees and detainees persist. This is despite the Council’s Office No001706 of the Transparency Council of 25 October 2019 which made recommendations on proactive transparency on the occasion of the Declaration of a State of Constitutional Emergency Exception. The document states that according to the Constitution anyone can access that information as long as it constitutes a source of public access.
The Guarantee Judges have decided, and the decision dated October 25, 2019 of the Eighth
Juzgado de Garantía de Santiago, in which the lack of transparency in the matter substantially affects the right to equality before the law and due process, protection appeals have been filed before the Courts of Appeals of Santiago and San Miguel.
The agency has produced reports after visiting police stations, hospitals and detention centres in different areas of Santiago, where they have seen torture, illegal detention sni-deckers and other abuses of HRDs.
According to its first report, on Thursday, October 24, there were detains made by police officers in plain clothes, in non-institutional vehicles or without a patent plate. In addition, detentions in places not enabled for this, police abuse and abuse of a physical, sexual and psychological nature (hits, threats, nudity).
This is in addition to violations of due process, such as not reporting the rights to detainees, unauthorized entry of police personnel to homes, and detentions of persons belonging to vulnerable groups such as minors, migrants, persons in situations of street, etc.
Friday’s report reports almost the same facts, combined with detensions involving children and adolescents, «these are done without safeguarding their specific rights,» they say. Affecting people on the street in detention contexts was also observed.
«A recurring problem has been the difficulty that observers have had in accessing various police stations in the region who refuse to hand over information, records, or access to their units in order to monitor the proper guarantee of human rights detainees. The provisions of Article 19 No 7(d) establishing the advertising of the records are violated,» they comment.
Regarding health centres, members of the Ombudsman’s Offices observed, in the Metropolitan Region, people affected by injuries from beatings, hit-and-runs and pellets, with results of loss of eyeball. Also, head injuries, with 3 or more pellets.
«These complaints are being advised by the Legal Action Commission for the submission of actions to the Public Prosecutor’s Office, or the referral in the case of others. El Salvador Hospital has seen a collapse problem in the care of serious patients during the afternoon, at about 16:30 p.m.,» they say.
Complaints received
According to the report, which also reports received, a number of acts of abuse by Carabineros officials and even military patrols have been found.
Of these facts, the most repeated – or most serious – are: forcing detainees in police stations to strip naked in front of carabinieri staff; pellet shots; dropping tear-gas bombs directly into the body causing injuries and blows to various parts of the body, some of them are of particular gravity, beating pregnant women, forcing detainees by a military patrol to kneel on the ground while being beaten (them they also remove their belongings) and a case in which a person was squeezed by the neck resulting in principle of suffocation.
Lawyers add that, in the case of injuries, 55 of the complaints are for the impact of pellets on different parts of the body. It should be noted that 13 of these complaints include impacts to the head or face and 14 include impacts of more than three pellets. There are 3 police vehicle hit-and-runs and 6 by direct-to-body tear-dog impacts.
In relation to the two protections brought by missing persons, the finding of their bodies associated with what happened in the Kayser Factory fire is reported. 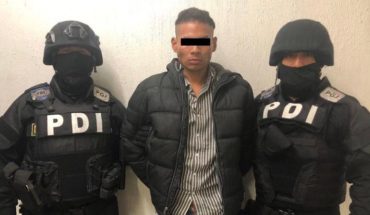