Mocorito, Sinaloa.- It is said that if you brave her against the devil himself, your fate will be fatal. In the mountainous area of the municipality there are many stories that have passed from generation to generation. One of these is that of a man named Lopez, who yelled at the devil not to fear him… today, not even his ashes are left. On the path that connects the municipal head way with the town El Valle, is the so-called «Cueva del Diablo» whose entrance is always covered with vegetation. Even the bravest try to get through that place as quickly as possible, if you don’t need to turn around, they don’t.

López went to the municipal seat of Mocorito to buy some things, also carrying money for orders made to him by some of his neighbors, however, he spent the money on drinking. Back in El Valle thinking about the excuses he’d give people for spending their money. You tell the people that many years ago someone went through the aforementioned cave and heard a peculiar music. Curiosity won him over and as he approached he took tremendous surprise: the people who danced and the musicians had a leg and chicken and another goat. This person was found the next day on the side of the road, trembling and madness from which he was not cured. Knowing this story, when on the way to El Valle López he went through the so-called «Devil’s Cave», under the effects of the beer he had taken, he bravely gave it to him and shouted in front of the entrance: «Go, devil, I’m not afraid of you, I need money!»

Within minutes as he was on his way, he was hit by a brisk steed rider. «Good night, where are you headed?» said Lopez, to which the big-eyed and melodious-speaking rider replied:
If you need money I’m willing to give it to you, but naturally on one condition, your soul must be mine within a certain time, put a price on it.

Lopez returned to El Valle with great madness and money. «What happened to him?» returned Mocorito madly, » the inhabitants of the aforementioned village near the mountainous area wondered. This person who bravely gave it to him before the devil was flaked and as the time that rider had given him to seize his soul was brief, shortly after falling on cam he was raised by a whirlpool that took him away from his home , dropping him on top of a vainoral, from where his corpse was raised, would you dare pass through the cave of the devil? 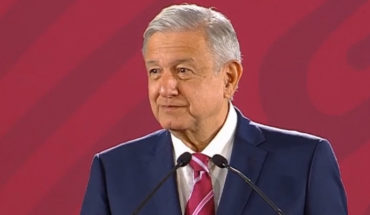 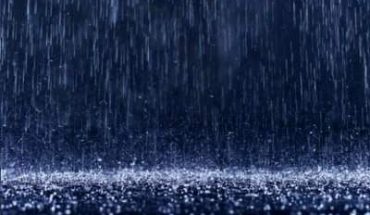 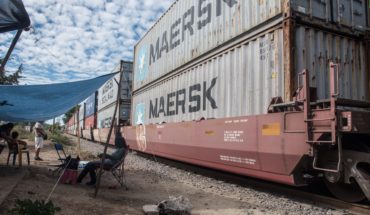