Center-left Peronist Alberto Fernández was the most voted against the liberal ruler Mauricio Macri, according to polls at the end of this Sunday’s presidential election (27.10.2019) in Argentina, it is not yet known whether there will be a slob. Under a climate of tension in several Latin American countries, with massive protests in Chile, Bolivia and Ecuador, crises in Venezuela and elections in Uruguay, Argentina’s choice is key in the configuration of forces in the region.
The vote ended and the urn-mouth polls gave Fernandez the winner across the country, although it was not indicated whether he won in the first round. Results will begin to be known from 21 local time. «We find it hasty to venture expectations,» reacted Marcos Peña, Macri’s chief of staff and in charge of his campaign. The share was more than 80 percent, according to the Minister of the Interior, Rogelio Frigerio.
«It’s a great day for Argentina,» Fernandez said very smilingly as he left his house with triumphant air to greet supporters after the election closes. Santiago Cafiero, Fernandez’s right-hand man, said from the Peronist candidate’s campaign center that they have improved the result of the August 11 primary, when they scratched 50 percent of the vote. The media has the results of the first polls, but they are prohibited from making them public. The ban is eluded in a number of ways, with which the reader can draw conclusions about the results. 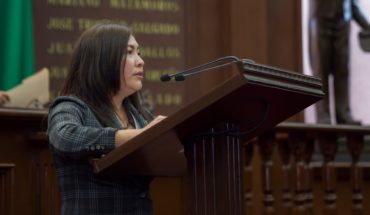 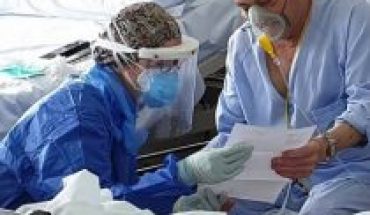 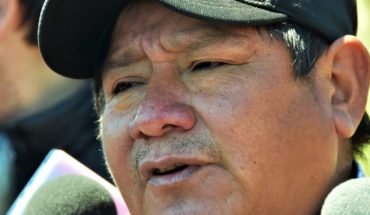