A cat brought a thankless surprise to her owner when she discovered that she actually led a «double life», as she had two different families. This peculiar story happened in Tamaulipas. «Pixi», as her owner Mary Lore Barra called him, was a grey cat that she cared for with love, but used to disappear from home for long periods of time.

Mary decided to buy her pet a new necklace. However, he took a big surprise when «Pixi» returned home with a different necklace, thus showing his infidelity. Intrigued, the owner decided to send a message to the other family with a note on the feline’s necklace, where she wrote: «It’s called Pixi the Kitten. I think he’s got two houses hahaha.»

«It’s called Pixi. I think she has 2 houses haha,» the owner wrote when she saw her cat with an unknown necklace. Photo: Facebook

Within days, «Pixi» would return with a response on his collar, a message from the other family confirming that the cunning cat had, in effect, another life.
It’s called Huarache here. Apparently it does have two houses the little bean. Best regards! The other kitten’s parents,» they wrote.

Thus «Pixi», aka «Huarache», was exposed in his ruse: he had two different families, which in turn translates into double rations of food and double love. Mary Lore did not hesitate to share the unusual story through social media, where in a short time it has viralized causing admiration and laughter among netizens for the undisputed cunning of the feline. 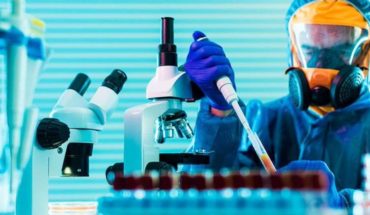 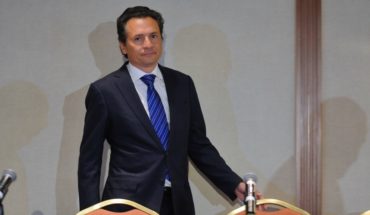