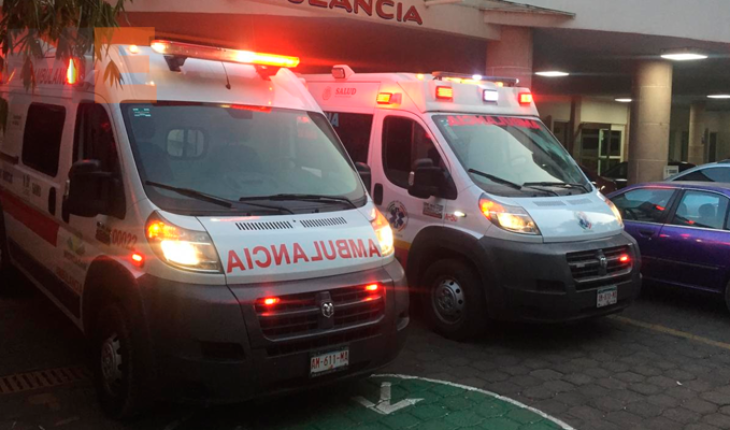 Lázaro Cárdenas, Michoacán.- One man died and another was injured as a result of the motorcycle crash in which they were hitting a car, in front of the facilities of the airport of Lázaro Cardenas.
Agreement with data obtained by this means a black Isuzu van with 111-ZYW traffic plates of the state of Guerrero, driven by Pedro L., on the road that leads from Las Guacamayas to La Orilla was hit against a motorcycle in which they were traveling
Martin O. R. 24-year-old and Daniel F. L. 23.
The first in mention came out of the unit and resulted in various injuries, while the second was left on the side of the vehicle, where he agonized for a few minutes.
Other drivers who stopped the scene from leaving to assist the injured intercepted the driver of the van trying to flee.
They did not report emergency service support, after medical emergency technicians from the Medical Emergency Regulatory Center showed up at the site.
The lifeguards could no longer do anything for Daniel who lost their existence before they arrived, however they moved Martín to the clinic of the Mexican Institute of Social Security.
Municipal police officers cordoned off the siege as staff of the State Attorney General’s Office, responsible for the corresponding survey and the lifting of the body.
The driver involved was also made available to the authorities to define their legal status. 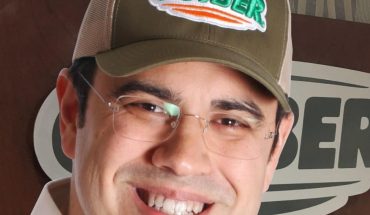 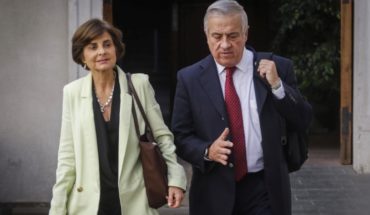 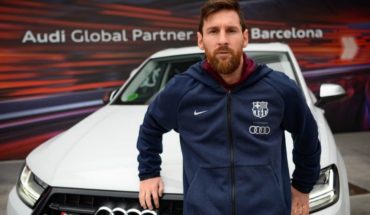