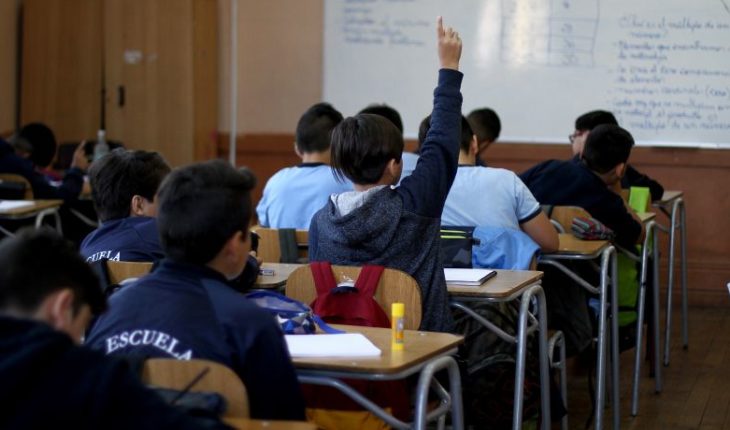 Yesterday
Cities such as Calama, Concepción or Antofagasta also ruled back to classes, while in other cities, such as Iquique, schools would open until 13:30. 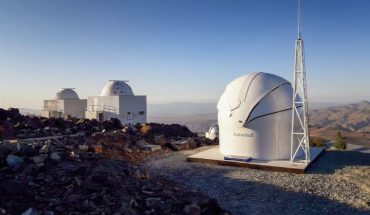 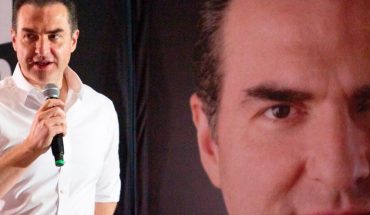