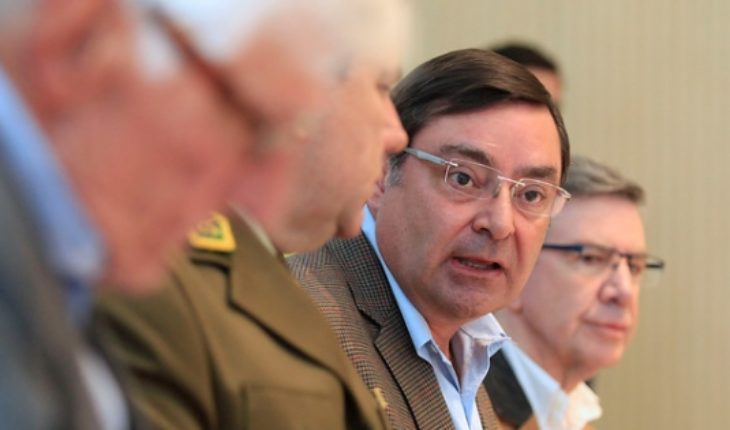 The Metropolitan Intendencia was left without a headline after the departure of Karla Rubilar to assume as new spokeswoman of Government. However, the Government already has a letter to take over the head of the regional government: it is the mayor, Felipe Guevara (RN).
This afternoon, the Municipality of Lo Barnechea held an extraordinary council where the building chief reported his resignation. His arrival at the Intendencia Metropolitana was confirmed to El Mostrador by at least two sources. Guevara studied at the Tabancura College, and graduated and graduated in History at the Pontifical Catholic University. He also has postgraduate studies at Adolfo Ibáñez University, and at the University of the Andes.
He has served as mayor of Lo Barnechea since 2008 and during his construction management has faced several controversies. One of the last is of a real estate character and is accused by his detractors of «urban predation» for a residential project that the real estate company Reserva La Dehesa intends to build in Cerro del Medio. He has also starred in a stark conflict with mountaineer Mauricio Purto for the care of the Yerba Loca shrine.
Guevara must now take on a key role as a person of Government in the face of the current social outburst. In this regard, he has already given some light, as he did in a letter to the director entitled «It is not about 30 pesos, but 30 years» where he assumes that «as leaders we did not realize that we were in a powder room, and without seeing it coming, it exploded».
In that same text, the now exedil proposes that mayors may be key to a «solution path» by summoning citizens, one of the formulas that the Executive seeks to install to calm the waters.
In the Barnechea now the communal council must rule on the building that will replace the outgoing mayor. One of the possible letters is Councilman Cristóbal Lira, former undersecretary of Crime Prevention of the first government of Piñera and current adviser to the Ministry of the Interior.
Lira is also a partner of Ditec, the company’s underoperating car with brands such as Volvo, Jaguar, Porsche and Land Rover, which has sounded in the case of the silvers of former Army commander-in-chief Juan Miguel Fuente-Alba. 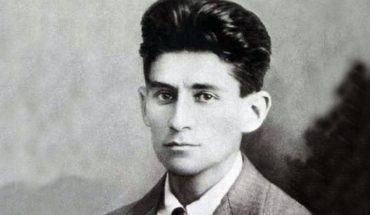 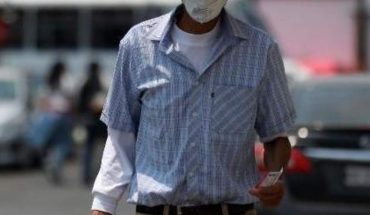 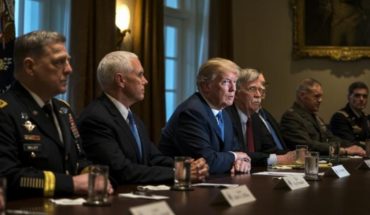