Los Mochis, Sinaloa.- A group of Koreans on their tour of Mexico, Chun Jin Hun (Leo), Kim Sangyoung (Marley) and Noh Youngjin (Raul), visited the city of Los Mochis. They’ve already been to El Fuerte. The tour aims to publicize tourist areas of the country to show them in Korea and Latin America through its social networks. Questioned about their expectation of the state of Sinaloa, influencer Leo Chun said, «We saw in the news and stuff and I was a little worried that I didn’t know much and didn’t know much about the city either, but I said, no matter what people say , no matter what the news says, I want to go and see it, I want to feel it, and I want to see what the atmosphere is like as they say. Honestly it’s not as exaggerated as they say in the news, honestly for me I see them as a quiet state.»

The Economic Development Secretary of Ahome, Omar Cabrera Durán, said that this type of promotion is very important for the north of Sinaloa, in particular the municipality of Ahome, so that the people of Latin America and Asia know the culture, the places and come to visit the state. Korean influencers will be here today and tomorrow touring the main tourist attractions of the municipality of Ahome. 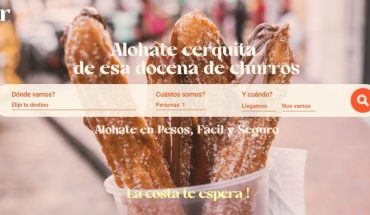 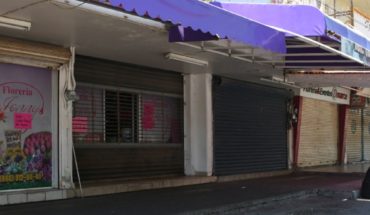