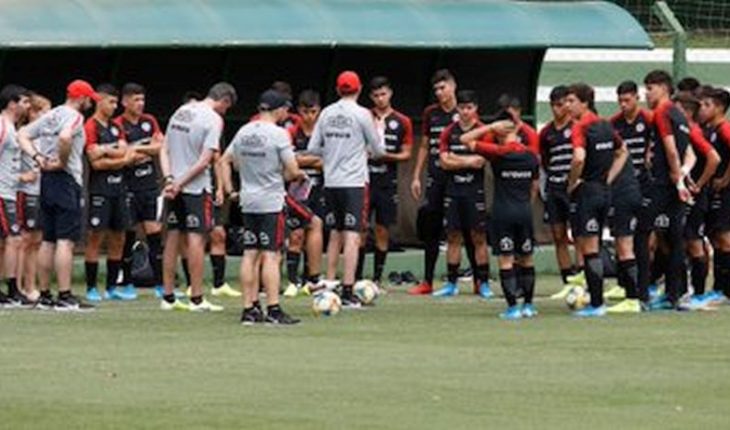 Within the projections of Cristian Leiva, DT of the Under-17, falling to France in the World Cup was a real choice. The physical difference, marked by the biotype of the Gauls, prevailed in a meeting where Chile did not take advantage of the two clear chances it had.
That’s why today’s encounter to Haiti falls on the margin that it must be won yes or yes, given the scrolls of the opponent in the category. This is at least the striker Alexander Aravena, who had the clearest chance against France with a crossbar shot.
«It’s going to be the most important match (…) With that game we could have three points and be with a step in (eighth round),» he said.
As South Korea and Haiti played in the same stadium, they were able to analyze part of the rival game. «He looked a very strong rival. It’s going to be intense, with atmosphere for the people of Haiti, but we’re going to show off on the court what we’ve been doing three months ago with the professor,» he added.
Aravena added that they are disconnected from what is happening in the country. «We have certain hours with the phone, a few hours to not get dizzy and be focused on this, although it costs. For me the most important thing is to be in touch with my family, to talk,» he added.
Of the more than 200 guests who are in Brazil following the new figures of young football, Aravena said that «we have been told there is, but I have to be calm and show on the court, without worrying about who is out there.»
On the team, the novelty would be the return of Gonzalo Tapia as the starter, replacing Kennan Sepúlveda or Alexander Oroz on tip. 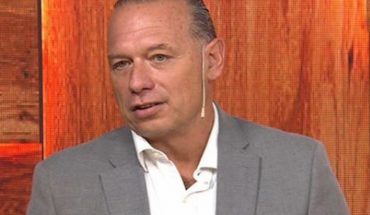 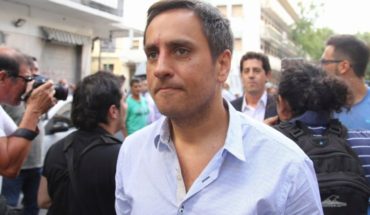 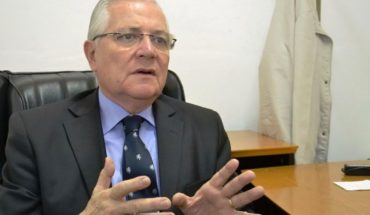 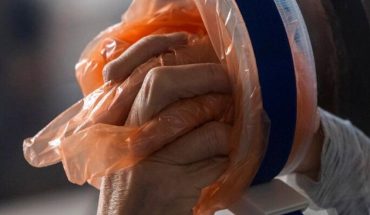