Peter Sola dawned somewhat sensitive today; maybe why he remembered his mayonnaise mistake or when he ate a fly that was in the cup of his coffee, or just has some kind of personal problem. On his Twitter account, where he has more than 350 thousand followers, the driver of the ventaneando program commented: «There are days like today when I feel like running away aimlessly and not coming back, I just don’t feel very good.»

There are days like today when I feel like running aimlessly and not coming back. Maybe I don’t feel so good. — Pedro Sola (@pedrosola)
October 30, 2019

In his words, Pedro Sola worried his thousands of fans on social media, who did not hesitate to send him all kinds of messages to lift his spirits. «I encourage dear Pedrito, it is valid to feel bad, but it is obligatory to get up and move on, we love you.» We are equal,» said one fan, to which Pedro Sola replied: «It is very degrading, the difference is that you are young friend, I am no longer.» Another of his Twitter followers mentioned:
It’s worth feeling like that, Uncle Pedrito, it’s part of human nature. Do what you have to do with what you have at hand! Cheer up and go, we’re happy with the days! I hug you tight.

Pedro Sola became a trend on Twitter this morning:

So far the «King of the Memes» has not commented on the reason for his mood. 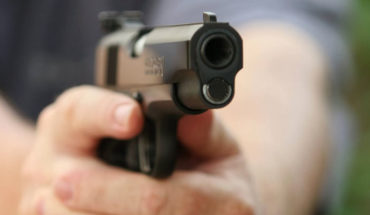 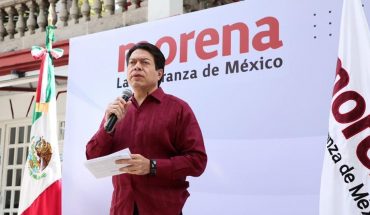 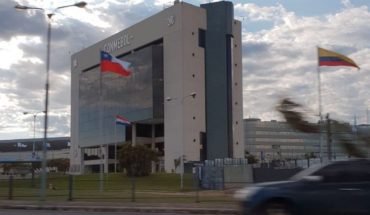