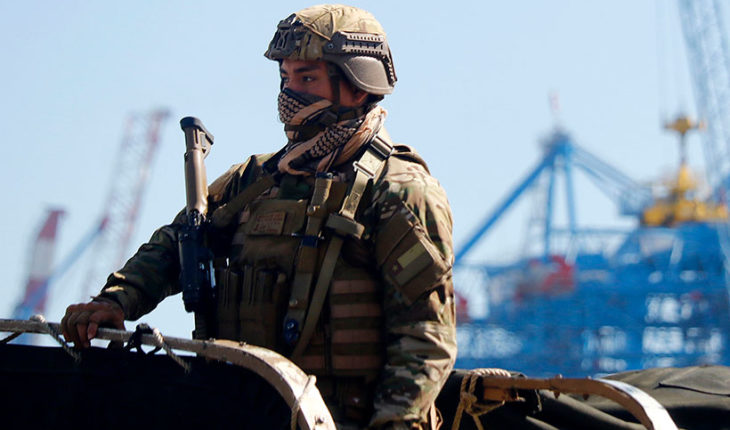 The Chilean Prosecutor’s Office reported today that 840 criminal investigations were opened across the country on Friday 18 and Sunday 27 October. In that regard, they stated that of these 533 they correspond to investigations for illegitimate constraints; 206, to any abuses against individuals; 18, to alleged torture by State officials; while 83 are framed in other crimes, such as serious injury, murder, homicide and other offenses. In this regard, the National Prosecutor, Jorge Abbott, stated that the Public Prosecutor’s Office has a dual role: «Both to ensure the validity of the rule of law and to seriously prosecute the acts constituting a crime, committed during the multiple dismantling of the last days; as well, and especially, of ensuring respect for and safeguarding people’s fundamental rights,» he said. And in this regard, Abbott instructed all prosecutors in the country about the treatment of investigations into possible human rights violations. As for the figures, in particular 122 victims are children or adolescents. In addition, among the crimes investigated, 8 are alleged acts constituting sexual abuse or rape; 4 would correspond to threats of sex crimes and 29 to nudeness. 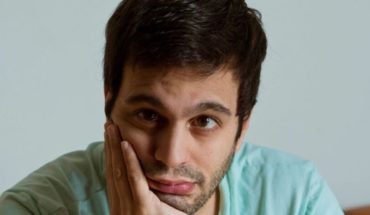 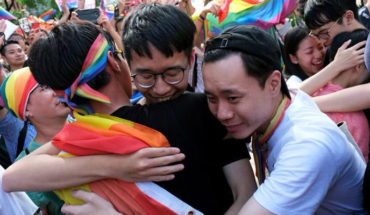