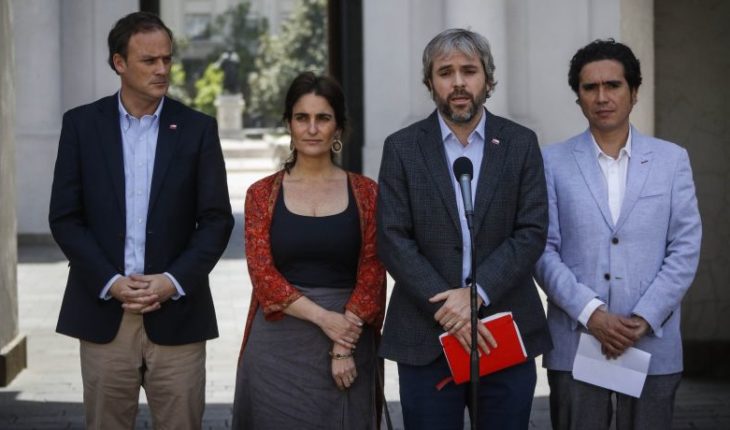 After a meeting with the presidents of opposition parties, the Minister of the Interior, Gonzalo Blumel, confirmed that the Executive does not rule out the possibility of addressing structural changes, including constitutional reform. The Secretary of State noted that as «Government we have said that we have a comprehensive dialogue process in place, which is ongoing and we think it is important to be able to carry out that process before making more definitive decisions». Blumel valued «the dialogue to overcome the crisis. It was a good, positive meeting. The time for good politics has come, which builds agreements.» We value and appreciate that you have come (the political parties). Our country is having a complex, difficult time, but we want to value this instance. We believe that dialogue is the main and most important path to channel, through our political and social institutions, the mechanisms to overcome the crisis,» he said. The representative of the Interior also highlighted the progress of the Social Agenda, with the approval of the freezing of electricity tariffs, together with the agreement that allowed to reduce the rise of the TAG in urban highways, which now eliminates 3.5% and will only be readjusted Ipc. He also noted that at the meeting they agreed that «the presidents should send us their proposals of the social agenda presented by the President». The meeting was attended by President of the Christian Democracy (DC), Fuad Chahin; Of the Socialist Party (PS), Alvaro Elizalde; Radical Party (PR), Carlos Maldonado; Democracy Party (PPD), Heraldo Muñoz; and Democratic Revolution (RD), Catalina Pérez.While Ignacio Briones, the new minister of Haciendia, stated that «not that we are going to study reintegration, let’s review and the word review means ‘we take care that there is an objection and a butt stone.’ But it also means taking care of what happens to The SMEs that were in the semi-integrated system and how we help them not to get caught there with a tax burden that could cause them a problem,» Emol said.» You are well aware that in tax matters positions are well known and there has been a long debate on how to proceed. The Government, after this meeting, officially declares that it opens up to review tax integration,» Briones said, explaining that this «was a stopper in the discussion.» The owner of the Treasury emphasized that such a review would be given taking care of investment and fiscal responsibility. Regarding the first, Briones explained that «Chile is experiencing a close economic situation at the moment, recent events have decreased economic activity, have meant problems for many entrepreneurs who require support and deliver signals complex in terms of investment.» Consequently, «any element that we end up agreeing on in a tax reform has to take care of protecting the venture and giving very concrete signals in sign of the investment». On fiscal responsibility, the minister stressed that «we have a long list of demands and the Government has made its social approaches and we are clear that a special effort needs to be made, which is not a one-time effort, but a roadmap that sustainable over time from a financial point of view.» Finally, he added, «from tomorrow we will work intensively with opposition teams and hope to achieve in the very short term to generate a clear framework of understanding that will allow us to dispatch in the very short term a tax reform that sets once and for all all the rules of the game that economic operators will face in the years that follow.» 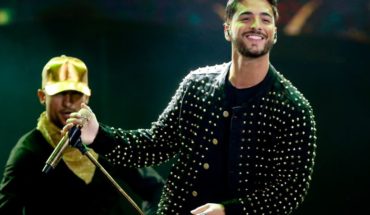 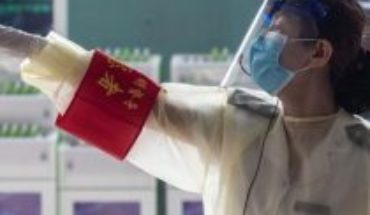 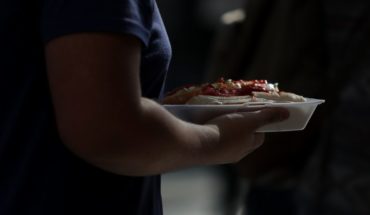