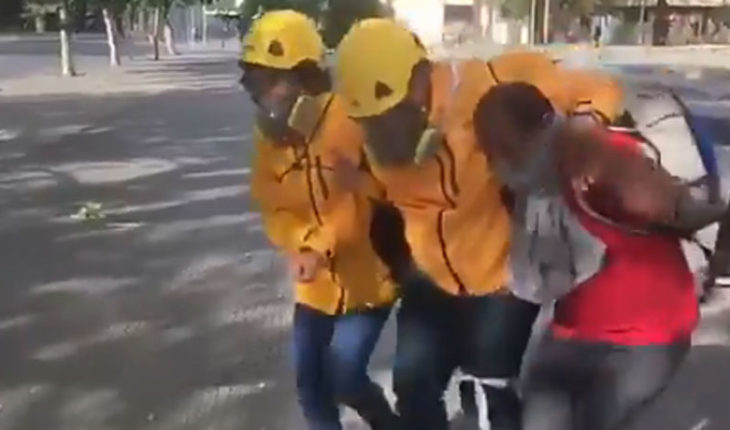 The National Institute of Human Rights (INDH) filed a complaint against Carabineros for injuries suffered by Jorge Ortiz, one of his officials, who received seven impacts from pellets on his body. The incident occurred on Tuesday afternoon, when the official was conducting his work at a demonstration. According to the Security Mutual, he suffered a simple buttock wound, simple dorsal region wound and complicated thigh wound. For the same reason, Ortíz must be 10 days without being able to work. Sergio Micco, director of INDH, rejected what had happened and after being consulted, also referred to the sayings of the Deputy of National Renewal, Paulina Núñez, who claimed that the aggression suffered by the official was a «assembly».» I would like to point out that there is a certain conspiracy being talked about here, which would mean, first, that there is an official who introduces six Balinese. Secondly, this involves the participation of some people who identify with the Red Cross; third, this conspiracy involves the participation of the former Central Posta; and fourthly, the Security Mutual,» he argued. With it, he insisted that «facts speak for themselves. With all due respect I would say to the Member’s Party to let the courts judge and to discuss how we ended up with this appalling situation once and for all,» she said. 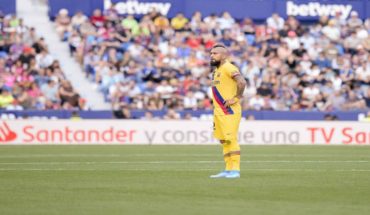 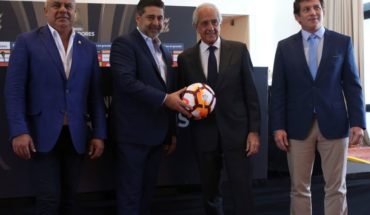 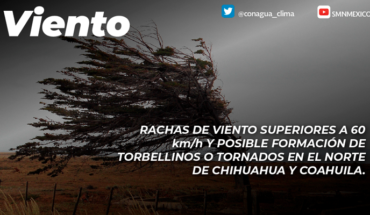