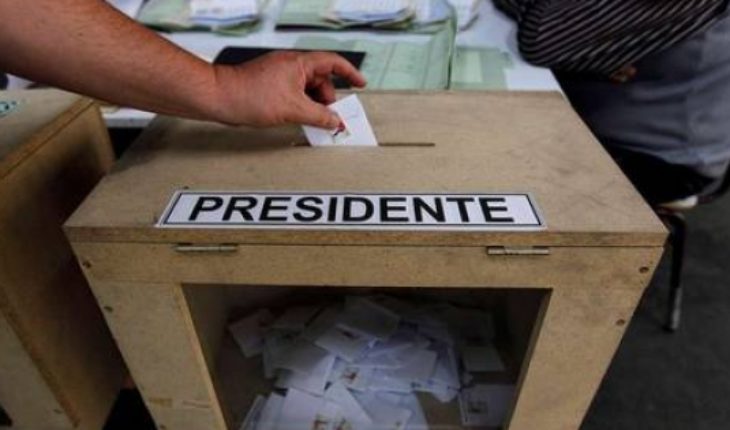 Members of the House’s internal governance committee, headed by its president, Deputy Joanna Pérez (DC), today entered a draft constitutional reform that replenishes the mandatory vote in all elections and plebiscites.
Pérez explained that «the political crisis in which the country is going through has shown that there is a strong boost of citizen participation, the representativeness of which is not necessarily reflected in the elections of authorities, since the vote has been approved 2012.»
In addition, it noted the decision to install the voluntary voting, «while it had a high endorsement in the polls at the time, it was at the same time an error of assessment as to the degree of political evolution of society which, in turn, would demonstrate a estrangement from voters and especially non-voters who expect other methods to be attracted to go to the polls,» he added.
«That is why this draft states that voting will be compulsory for all citizens, with only over 80s excluded,» she said.
The Phalangist Member finally added that «in the current circumstances, and in the face of the obvious need to have democratically elected authorities representing the real feeling of the country, it seems prudent to maintain the automatic registration of the citizens in electoral registers, make it mandatory to vote, and, on the other hand, make it easy for people who, because of their age, may have difficulty moving.» 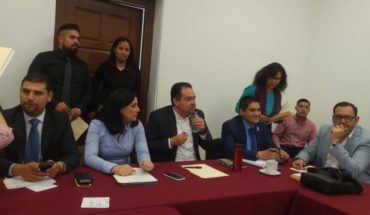