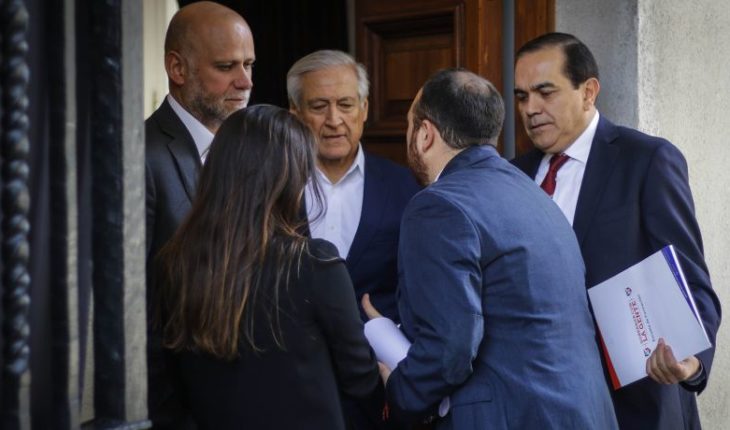 During this day the interior ministers, Gonzalo Blumel, met in La Moneda; of the Treasury, Ignacio Briones; and of The Work, María José Zaldívar, with some of the opposition party leaders, who insisted on the Government the need for a new Magna Carta.In that vein, Heraldo Muñoz, president of the PPD, noted that «it is absolutely essential to hear from the Government, of the Executive, a clear word about a new Constitution, as the Supreme Court has said that a new Constitution is necessary, and we have to open ourselves to a Constituent Assembly, to a plebiscite, for people to decide», this in concerning the statements of the spokesman of the highest court, Lamberto Cisternas, who assured yesterday that «with the citizen petition that exists, it is good to start a process of a new Constitution». Continuing with his statements Muñoz noted that «If these topics are not on the table, this dialogue that we are doing will be unconducer (…) if we do not see clear signs, this dialogue will have been insufficient, unconduced.» While Alvaro Elizalde, lielle of the PS, indicated that «the Government does not size what is happening in the country and is still not aware of the enormous citizen unrest that has been expressed in the streets» and added that «we have raised to the Government the importance of listen to the public and, therefore, replace this Constitution, which is a straitjacket for the changes that Chileans demand, with a truly democratic one born in democracy; that’s why we’ve insisted on the plebiscite proposal.» For his part, Dc helmsman Fuad Chahen noted that «we are a long way from constitutional change (…) the final stage, no doubt, is that we have a Constitution that represents us all, a Constitution that really is the political, economic and social consensus of Chile that we want for the 21st century.» From another wing of the opposition, the President of the Democratic Revolution, Catalina Pérez, was emphatically in pointing out that «the only way to listen to citizens and social movements is to open up to a constituent process, today how to solve abuses that exist in our country is through a new constitution,» he added, adding that «As long as the government does not open up to that possibility, peaceful street demonstrations will continue.» On the other hand, the Communist Party, Social Convergence, the Humanist Party and other opposition communities subtracted from this Thursday’s meeting, noting, among other things, that they would not engage with the Government until the violation of HRDs is answered and the integrate the social world into the discussion. 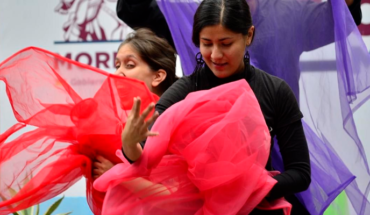 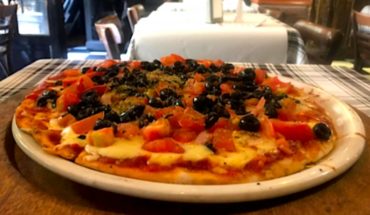