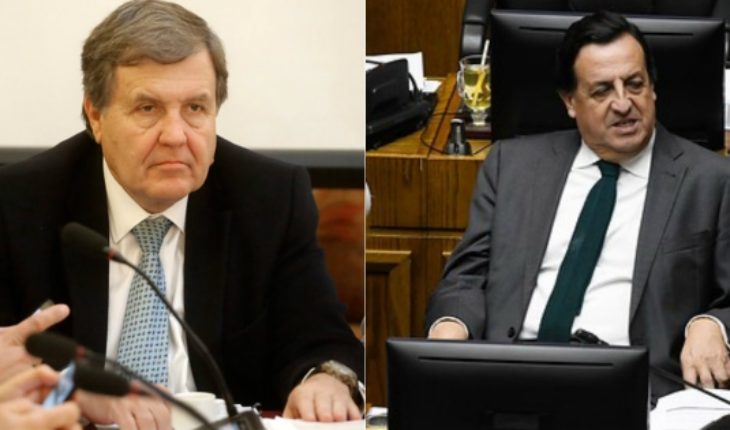 After the historic call for the march that took place in Santiago and regions last Friday, October 25, President Sebastián Piñera wrote a tweet ensuring that he had listened to the Chileans. «We’ve all heard the message. We’ve all changed,» he said at the time.
However, it seems that his sector, Chile Vamos, ignored the message and on Thursday, after a meeting of the official collectivity with the ministerial cabinet, Senator UDI, Victor Pérez, referred to one of the demands of the street: change once for a time the Constitution established by Pinochet’s dictatorship.
«We believe the priority is the social agenda,» the MP said, emphasizing that the opposition pushed for that move in the presidential campaign and still lost.
«I don’t see any reason today to change the constitution, » said Senator UDI.
For his part, the president of Evópoli, Hernán Larraín Matte, showed himself to dialogue with various social actors and, in addition, to flex around different discussions.
«We are open to dialogue in all areas (…) we are open to a citizen dialogue (…) that we be the politicians, all of us, who listen to the public,» said the president of Evópoli.
«In no case is enough to violate human rights»
Another of the topics that the UDI touched on, and in front of it, are the deaths and violations of human rights that have taken place in the demonstrations.
Ms. Patricio Melero (UDI), was consulted by Carabineros’ actions and, after giving the institution a backstroke, denied that the repression represented abuse. He said the protocols were «complied with.»
«In no case is enough for violation of human rights,» Publimetro said.
It should be noted that according to the latest update of the INDH, there are a total of 167 legal actions linked to the violation of human rights. Of these, 13 correspond to amparo appeals, 5 for homicides, 18 for sexual violence and 120 for «other tortures».
In addition, another constant increase in these already 13 days of mobilization is the wounded in hospitals. These go at 1,305 and most (402) are per pellet shot. The latter according to protocols should be used only in grade four of danger to special forces. 38 were shot in hospitals from gunshot wounds. In 288, no identified type of firearm corresponds to the wound. 27 injured were victims of the use of Balinese. 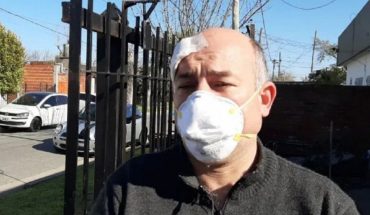 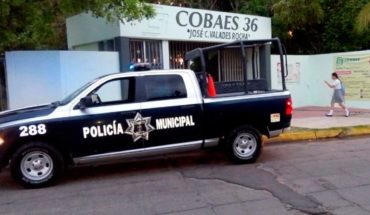