Guamúchil, Sinaloa.- Located about 20 minutes from the municipality of Salvador Alvarado, the Carricitos community lacks basic services even though it has about 50 homes and important activities such as agriculture and Livestock. Carricitos is one of the oldest communities in our municipality. In this place there are no nearby sources of work, so families are looking for a way to get ahead and many others are forced to migrate to other communities, municipalities or outside the state of Sinaloa.

This could be seen in the more than 10 houses that are uninhabited. On the visit to the beautiful village, people expressed some of the most important needs. One of the needs presented by this community is the installation of the drainage network. The inhabitants commented that as a community they have lacked to take more initiative to ask the City Council for this important service. One of the mothers commented that this is partly because people don’t organize, «we’re disunited,» she said.

An old problem is the spillage of sewage, which affects the population. / Photograph: THE DEBATE

However, the lack of drainage has its consequences, more in periods of rain, when the spill of sewage is more frequent and its final destination is the river that crosses this community but for the farmer Jorge Noel Inzunza the most urgent problem is that it is accesses for the roads because they are very impassable.
The crops are coming up soon and we’re struggling with the roads because they’re so bad. So much so that we pay on the property and they don’t provide us with this service.»

He commented that on one occasion he took a request to the City Council but simply did not respond to his request but hoped that some authority would listen to and attend to him. The rest of the services were well qualified. On the subject of drinking water and street lighting there are no problems, the neighbors consulted commented. They said that about a week ago the Town Hall staff visited them for the installation of lamps. 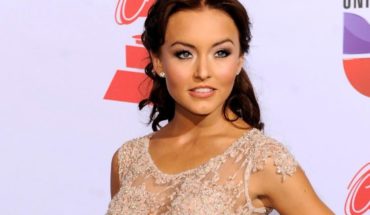 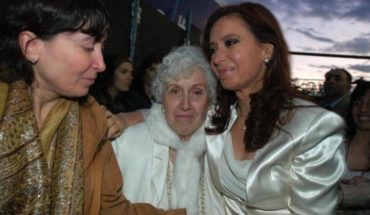 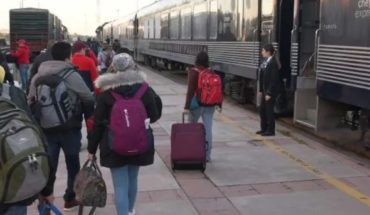