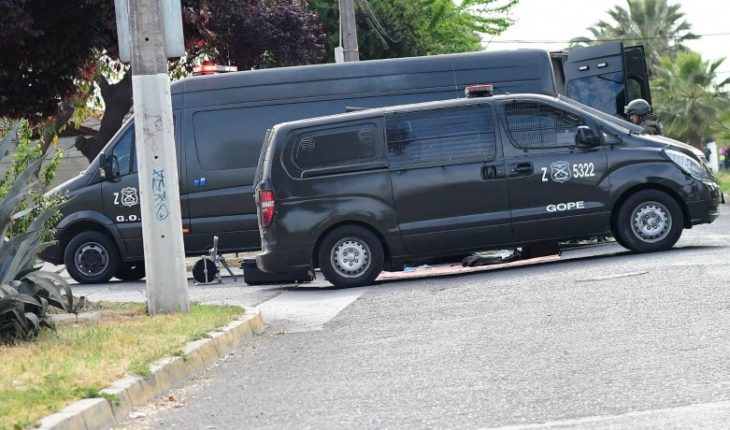 Carabinieri arrested a gang member this morning who last night stole a van and threatened minors with a gun on High Bridge. The victim of the event, a saleswoman of the Persian La Juanita of that commune, told how after leaving work he left his car with direction to his house next to one of his daughters, while his other two sons were traveling in a van with his uncle (towards the same address) , where they also carried the goods of their premises. Along the way, “my uncle was locked between two vehicles, in which seven or eight armed men came; they put guns on all my kids,” he said. Finally, the antisocials took the van. The youngest who was travelling with her mother in the car escaped as a result of the scare and was found near the site of the robbery. The captain of the 66th Carabineros police station, Edison Salinas, noted that they found the whereabouts of one of the assailants. “Carabineros started a patrol in the sector, giving the whereabouts of the mobile, without finding the species that were inthe interior, which are valued at eight million pesos and corresponds to clothing of minors.” The detainee is a Chilean national, is 25 years old, and holds 10 arrests for theft. In the case of the under-13, she managed to flee and start the place; It was later found by healthy and uninjured Carabineros personnel,” Salinas reported. 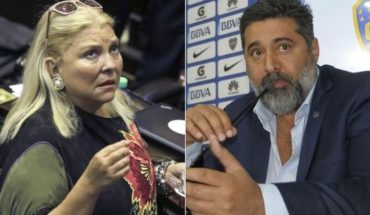 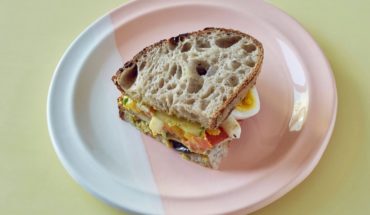