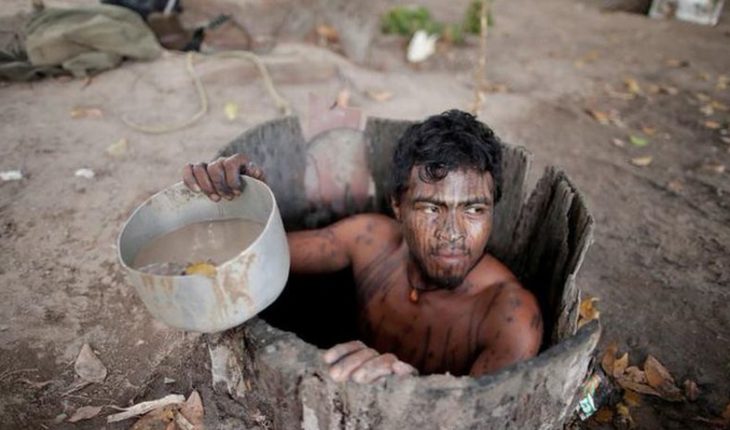 As reported by CNN en Español an ambush was made this Friday, and had as victims two indigenous members of a group known as «Guardians of the Forest», those who had left their village in search of water, of which one fa rained and the other was seriously injured. Both «Guardians of the Forest» suffered the sudden attack of 5 armed men, who shot them suddenly and without prior conflict, according to the Secretary of Human Rights of Maranhao.Paulo Paulino, of the Guajajara tribe, would have received a shot in the neck, which caused her death, while the other indigenous leader suffered a shot in the back, but was eventually able to escape, the non-profit indigenous NGO Survival International claimed through a press release. While the Minister of Justice and Public Security of Brazil, Sergio Moro, noted that «We will spare no effort to bring those responsible for this felony to justice», through his official Twitter account.It should be noted that the Guajarara are a tribe recognized for its work in the defense and protection of the rainforest. For this reason they have been continuously threatened by mercenaries and workers hired by logging companies who, according to experts, have taken advantage of recent reductions in controls as well as less supervision in the area, to take control of the forest lands. 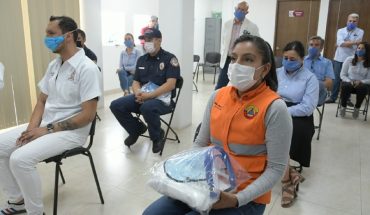 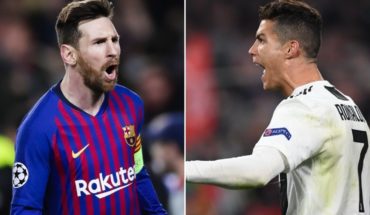 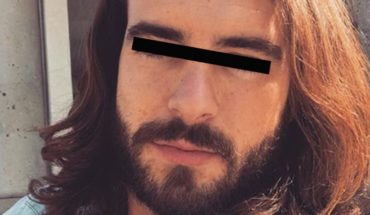