The renowned international medium Bloomberg published an article in Spanish which titled «Dozens of blinded in Chile for the violent repression of the police in protests». In this report, the US media, der origin, referred in particular to the consequences of the actions of police and military personnel in the last two weeks, starting with the social outburst that has engulfed the country. For the note they interviewed doctors and victims of eye injuries, and claimed that «dozens of Chileans have been partially blinded by rubber and gas projectiles that police and soldiers fired at a multitude of protesters» and add that these » mutilations threaten to destroy the uncharted common ground that remains in a nation ravaged by the worst civil unrest of a generation.» They also indicate that at least 19 people have died and more than a thousand have been injured, with more than 140 people suffering eye injuries, including at least 26 of them who have completely lost their vision in one eye. Regarding these figures make a stark comparison internationally and point out that Chile «far surpasses similar injuries in recent protests in Hong Kong, Spain, Lebanon and France». They added that «Last week, the injured lay in the hallways and even inside the visiting rooms waiting for help. At one point, 15 ambulances waited outside to unload the victims. Doctors operated 24 hours a day.» The media interviewed Charles «Sid» Heal, a retired commander of the Los Angeles Department, who referred to the use of rubber balinese and indicated, with respect to the Chilean case, that «those surgeons have been pulling out of the faces and eyes are not meant to be disposed of directly to people, but 2 to 3 meters in front of a target.» Bloomberg also pointed to «accusations of torture and sexual violence,» which «could become an insurmountable obstacle for Piñera, who must negotiate peace with the opposition before he can continue his program of market-based reforms.» 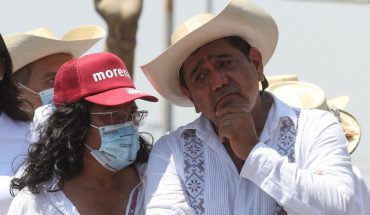 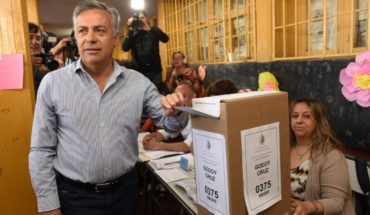