Guasave, Sinaloa.- For this agricultural cycle will reduce by 50 percent the planting of maize in the region due to the low area of water captured in the dams. When the representatives of the irrigation modules, major network and representative of the Conagua met yesterday, the determination was to extract 665 million cubic meters from the Gustavo Díaz Ordaz and 56 million cubic meters from the Guillermo Blacke. Rescues are planned 200 million cubic meters. All this to irrigate an area of approximately 80 thousand hectares, reported Blas Espinoza Quintero.The figures
Of 80 thousand hectares that were usually planted with maize, it will now be only 40 thousand, indicated the District Chief of the National Water Commission, adding other low-demand crops for water such as bean, which remained on 25 thousand hectares.

Indications
Among the recommendations established for irrigation modules by the National Committee of Great Dams are to make a more efficient operation of the canals, as they must maintain the constant levels and not bring high and low in their water level.» Another thing is the direct intakes, the intakes where the water is delivered, that there are no leaks, land leveling, irrigation strokes, taking care of the water at the plot level that is very important, is where many times more water is wasted,» he said.
Also apart each module made its information and recommendations to improve water use and because they have to get in, to take care, to make oversight committees to get out as best as possible.»

It detailed that in January or February an analysis would be carried out to see if there were contributions to the dams and if possible, at the request of the modules, water reallocations can be made with an adjustment to the irrigation plan. 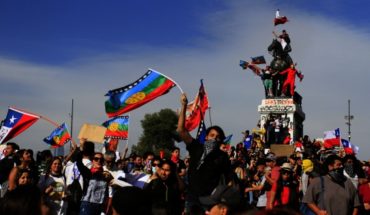 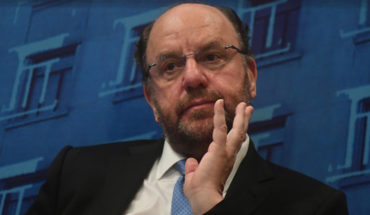 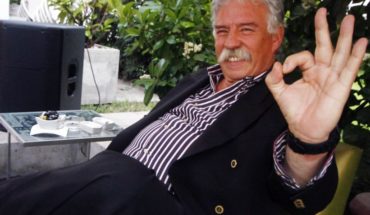 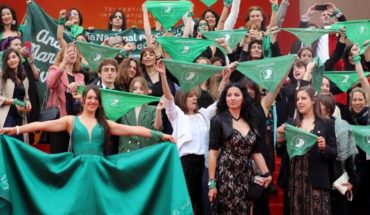