MANAGUA, Nicaragua (AP) — A court in Nicaragua found a young man with U.S. and Nicaraguan nationalities guilty of killing a student in New York State, after a peculiar trial where several witnesses testified by videoconference. Orlando Third, a 23-year-old alumnus of Binghamton University, was convicted of the murder of Haley Anderson, 22, in March 2018.

Witnesses said the two had a romantic relationship, but Third wanted a more serious relationship. Anderson, originally from Westbury on Long Island, was found strangled in her bed. Third fled to Nicaragua the day after the murder. The trial was held in Managua, the Nicaraguan capital, because the laws of the Central American nation prohibit the extradition of its citizens. Steve Cornwell, district attorney for Broome’s New York County, upheld the tweet. The prosecutor’s office in Broome provided the testimony of witnesses who spoke with the help of a translator via videoconference from a prosecution’s room in downtown Binghamton. One of the witnesses, a police investigator, testified that Third left a note in his residence saying he was sorry. Quoting Judge Maria Fabiola Betancourt, a prosecution official said the sentencing hearing will be in a few days. The maximum penalty in Nicaragua is 30 years. The victim’s father, Gordon Anderson, praised the way Nicaragua handled the case, and told the Binghamton Press & Sun-Bulletin newspaper that the verdict brought «some pain relief and a bit of conclusion.» I mean it’s not over, and there’s always going to be a vacuum that’s there, but it was nice to see that Nicaragua did a really professional job,» he added. 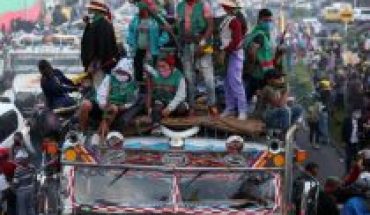 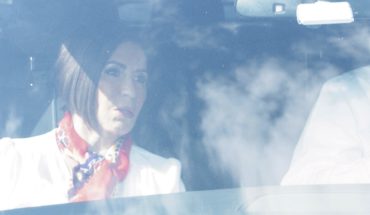 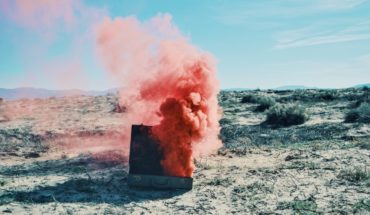