The Mochis, Sinaloa. Cañeros de Los Mochis beat the Mayos de Navojoa 9 by 2 at the Manuel «Ciclón» Echeverria stadium, to match the series to a triumph by side in the actions of the first round of the Mexican Pacific League (LMP).
From the second entry Cañeros put figures to the score by filling the bases after flirting singles by Jesús Arredondo, Rodolfo Amador and Fernando Inzunza, so that Noel Cuevas will arrive with another simple tugboat of Arredondo with the first race of the game. Isaac Rodriguez continued the green attack by connecting double and sending the registrar Rodolfo Amador and Fernando Inzunza and Josuan Hernandez in sacrificial fly towed the fourth on the feet of Noel Cuevas that took picher Mitch Lambson out of the game. As if that wasn’t enough Leandro Castro took advantage of a throw of new pitcher Rogelio Martínez, to connect his fourth home run of the campaign and take Isaac Rodriguez forward and place the slate 6 runs to 0 in the same second inning. Leandro Castro continued on with the lumber and in the top of the fourth, where he hit his second home run of the match and fifth of the campaign over Edwyn Valle to place the score 7 by 0. Christian Zazueta broke the bleach for the Mayos, when in the low of the eighth he connected triple on Juan Carlos López and was towed in Rola de Paúl León to put the slate 7 by 1. Cañeros added 2 more stripes in the ninth, when Isaac Rodríguez connected single and Josuan Hernández became ambushed with base by balls, so that Leandro Castro will arrive to tow the last 2 singles for 9 for 1. Mayos added his last career in the ninth, at the feet of Omar Meza who was towed by Cristian Zazueta for the 9 for 2 final. José Valdez (1-2) took his first win of the tournament in the work of 7 innings in which he only allowed 2 hit and poncho to 8 opponents without receiving a career. The loss went to Mitch Lambson (0-1) who pitched only 1 inning and 2-thirds. 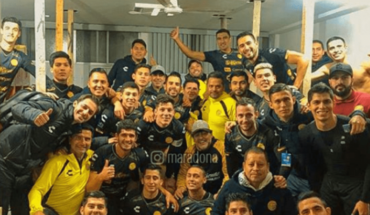 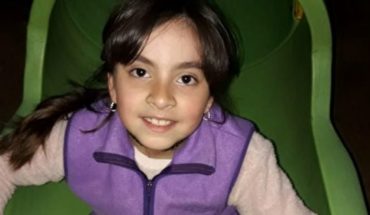 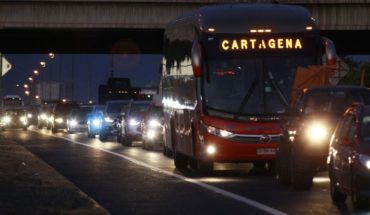