Guasave, Sinaloa.- Flowers, wind music and souvenirs permeate the more than 40 pantheons of the municipality during the Day of the Dead, a date that revives the pain in the absence of the loved one but at the same time refreshes the union between families who spend the day in the graves . It is estimated that around 40 thousand visitors gathered in the Municipal Pantheon, which is one of the oldest in Guasave, where more than 11 thousand 500 chapels have been counted, where each has between three and five drawers.

It’s Valentin Elizal’s grave, one of the most visited.

Memories
Stephen Rendón, administrator of the Pantheon, externed that by 06:00 hours yesterday there were already mournings waiting for the cemetery doors to open to clean the graves and deposit the offerings as flowers, candles and ornaments. Unlike previous years in this they placed minced paper decorations, among other accessories in the new access that welcomed visitors, thanks to Armida Ochoa, widow of Martín Castro, who gave himself the task of fixing.

As the paths of the pantheon went through the paths the feelings were laid bare inviting to tears, others chanted songs such as Cross of The Canas, Cross of Wood, La Espina, Los Pérez, My Dear Wife, My Dear Old, being of the melodies that most ask the trios and quartets like Los Jilgueros de Sinaloa, who cover a long day this day offering their songs for 60 pesos. It is by the old entrance where an altar made by America Armenta and family in honor of the sculptor Jesús María Armenta and his wife Higinia Peinado, welcome him.
Very close to the heart of the pantheon the drum is noted at the foot of the tomb of Don Ramon, it is playedA single fall, where children and family honor what was in life.

A few steps away is the chapel of the Mexican regional singer Valentín Elizalde, called in the artistic world as El Gallo de Oro, who rests next to the remains of his father Everardo Elizalde, exponent of popular music, who was known as Lalo the Rooster. This tomb that attracts local visitors, from other states and even from other countries, such is the case of Alma Morales, who together with his son Daniela and his 9-year-old granddaughter are newly arrived from Phoenix and one of his longings was to be where his idol rests.                    Among the most visited is also the chapel of the boy Chito Ríos and the young Fernanda Medina, dance teacher who lost his life after suffering cancer.
This is how you live a Day of the Dead in the Municipal Pantheon, where every year a party is made of death, as only Mexicans know.

America Armenta Hairstyle as every year sets the altar.

A farewell for ever that is slowed by thinking about them Precisely yesterday two more bodies were buried in the Municipal Pantheon of Guasave, which add to the tombs that already existed, which some date back more than 200 years, known as the towers. Father Juan Raúl Aguirre explained that it is a special day to ask in prayers, masses and the rosary, to remember them with affection, based on the Christian faith that are in the faith of God, at a different stage and in an encounter with the Lord , so they need prayers. 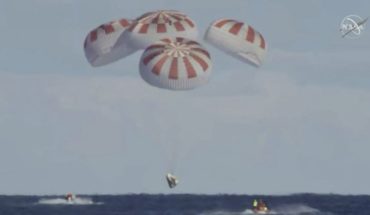 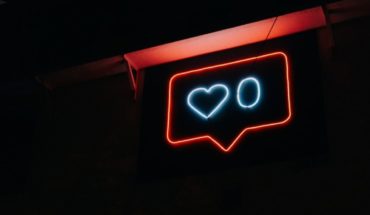