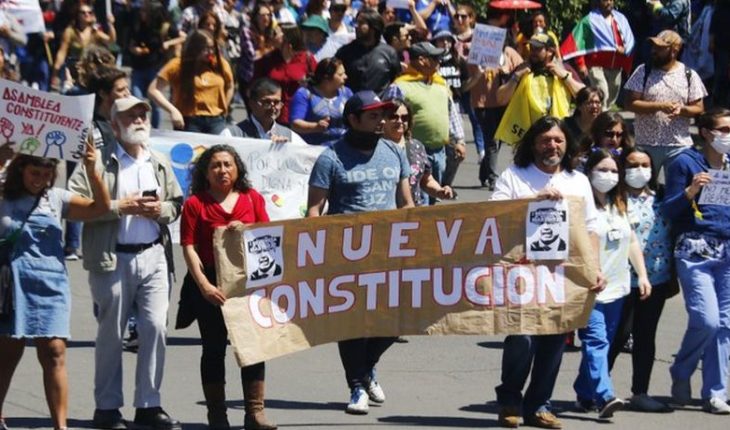 It all started when the constitutionalist lawyer shared on his official Twitter account a note with the businessman’s statements that read «the new constitution does not solve people’s real problems.» In the tweet Atria commented on Luksci’s sayings that «This speech means: ‘I don’t believe that the constitution (i.e., the way political power is organized and exercised) has any relevance to people’s real problems.» Because the total delegitimization of institutional politics fell from the sky, of course. That’s it.» It wasn’t long before Andronicus answered the lawyer, who he said, «Fernando, I’m sorry that you also decontextualize me. I don’t say NO to a new Constitution. I say prioritize, because it’s hard to do everything right at once. Salaries, pensions, health, transportation. Then Constitution. If you prefer in reverse order it is your right, but without taking out of context!» But this did not remain there, Atria entered and replied to the entrepreneur with the following message: «Andronicus, the way in which the constitution organizes and distributes power manifests itself in the situation in salaries, pensions, etc. In the note you deny this: «‘the new constitution does not solve people’s real problems'». I don’t see any decontextualization.» And the expert counsel in his appeal continued, asking that «If as things stand, these problems can be solved in the short term, why wasn’t it done earlier? Why won’t the situation recur, once these demonstrations pass? Will it be necessary to do them from time to time to raise salaries, pensions, etc.?» 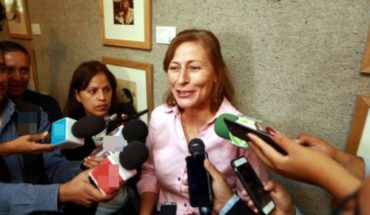 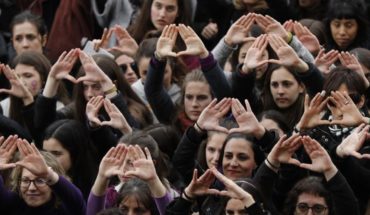 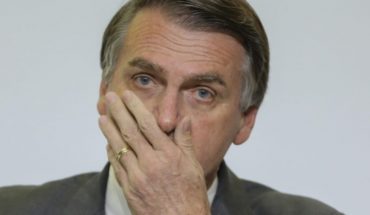