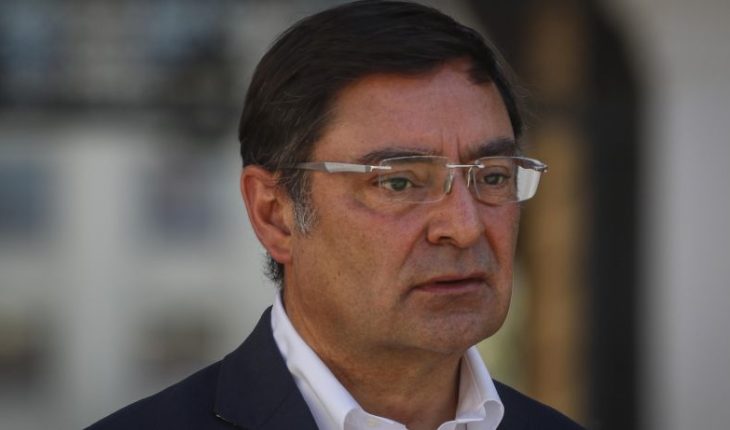 Felipe Guevara, mayor of the Metropolitan Region, referred to the unique final of the Copa Libertadores where River Plate and Flamengo will face each other on November 23 at the Estadio Nacional. In conversation with Radio Continental of Argentina he stated that «there are three weeks left for that. But obviously, if Chile is not able to hold its National Championship, it is also not capable of an international match,» he said. And in this sense, he added that «the first priority is to re-establish the tournament and once it is achieved, and that it is shown that high-risk matches are possible to execute, we will be in a position to ask that the Liberators be kept in Chile, which is something that we would like how much it happened,» he replied. Although, he insisted that «if we are not able to resume the championship it would be very reckless and irresponsible to pretend to make the Liberators the 23rd here. (…) Today I met with ANFP, the government’s will is to restore the National Championship as soon as possible.» And in this sense, he replied that the last word is not from the local authorities, but that «the decision is conmebol’s. I understand you’re convening a meeting in Paraguay, but the decision is theirs. The government’s will is to realize and give assurances and assurances that this will happen in peace, but it is Conmebol who has to decide,» he concluded. 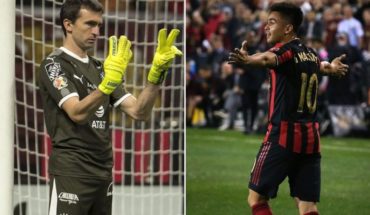 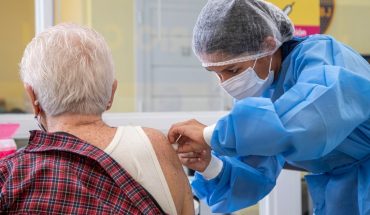